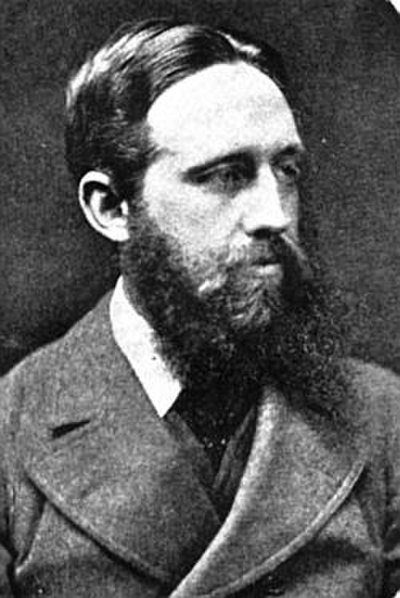 John Richard Jefferies (6 November 1848 – 14 August 1887) was an English nature writer, noted for his depiction of English rural life in essays, books of natural history, and novels. His childhood on a small Wiltshire farm had a great influence on him and provides the background to all his major works of fiction. For all that, these show a remarkable diversity, including Bevis (1882), a classic children's book, and After London (1885), an early work of science fiction. For much of his adult life, he suffered from tuberculosis, and his struggles with the illness and with poverty also play a role in his writing. Jefferies valued and cultivated an intensity of feeling in his experience of the world around him, a cultivation that he describes in detail in The Story of My Heart (1883). This work, an introspective depiction of his thoughts and feelings on the world, gained him the reputation of a nature mystic at the time. But it is his success in conveying his awareness of nature and people within it, both in his fiction and in essay collections such as The Amateur Poacher (1879) and Round About a Great Estate (1880), that has drawn most admirers. Walter Besant wrote of his reaction on first reading Jefferies: "Why, we must have been blind all our lives; here were the most wonderful things possible going on under our very noses, but we saw them not."