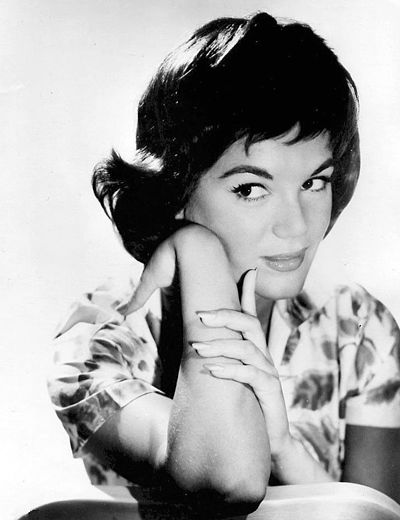 Connie Francis (born Concetta Rosa Maria Franconero, December 12, 1938) is an American pop singer of Italian heritage and the top-charting female vocalist of the late-1950s and early-1960s. Although her chart success waned in the second half of the 1960s, Francis remained a top concert draw. Despite several severe interruptions in her career, she is still active as a recording and performing artist.