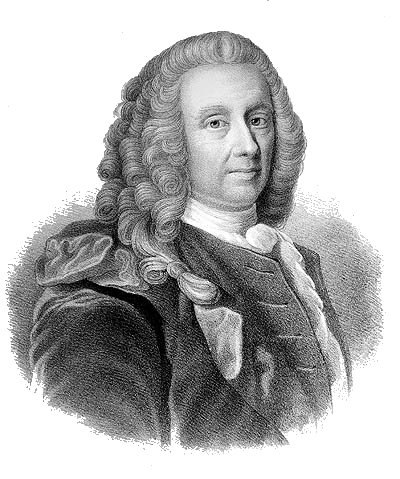 Ludvig Holberg, Baron of Holberg (December 3, 1684 – January 28, 1754) was a writer, essayist, philosopher, historian and playwright born in Bergen, Norway, during the time of the Dano-Norwegian double monarchy, who spent most of his adult life in Denmark. He was influenced by Humanism, the Enlightenment and the Baroque. Holberg is considered the founder of modern Danish and Norwegian literature, and is best known for the comedies he wrote in 1722–1723 for the Lille Grønnegade Theatre in Copenhagen. Holberg's works about natural and common law were widely read by many Danish law students over two hundred years, from 1736 to 1936.[citation needed]