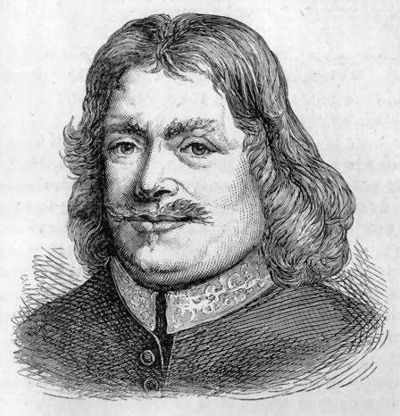 John Bunyan (28 November 1628 – 31 August 1688) was an English Christian writer and preacher. He is the author of The Pilgrim's Progress, arguably the most famous published Christian allegory. In addition to The Pilgrim's Progress, Bunyan wrote nearly sixty titles, many of them expanded sermons.Bunyan faced legal challenges to fulfilling his calling but did not make any concessions to the authorities. As a dissenter who was not ordained in the Church of England he was unlicensed to preach. He preferred to face and endure twelve years of imprisonment at great sacrifice to himself and his family, rather than resign himself to giving up preaching. Although he has been described both as a Baptist and as a Puritan, he himself preferred to be described simply as a Christian. He is remembered in the Church of England with a Lesser Festival on 30 August, and on the liturgical calendar of the United States Episcopal Church on 29 August. Some other Churches of the Anglican Communion, such as the Anglican Church of Australia, honour him on the day of his death (31 August) together with Aidan of Lindisfarne.