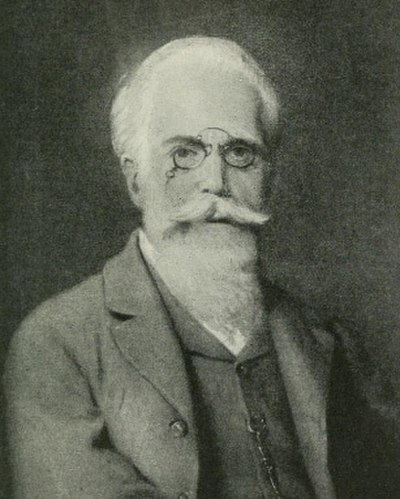 Ödön (Edmund) Péter József de Mihalovich (September 13, 1842 in Fericsánci, Slavonia – April 22, 1929 in Budapest) was a Hungarian composer and music educator.Mihalovich first studied in Pest with Mihály Mosonyi; in 1865 he moved to Leipzig, studying there with Moritz Hauptmann, and in 1866 he completed his studies in Munich with Peter Cornelius. Mihalovich then moved back to Pest; in 1872, he became president of the city's Wagner Society, and in 1887 he followed Franz Liszt as the head of the Budapest Academy of Music, a position he held up to his death.He was also, according to a contemporary source a pupil of Hans von Bülow.While Mihalovich's works are thoroughly Wagnerian in style, he was supportive of Hungarian nationalism and encouraged composers such as Béla Bartók and Zoltán Kodály.A symphony in D minor was published by Breitkopf & Härtel in 1883.