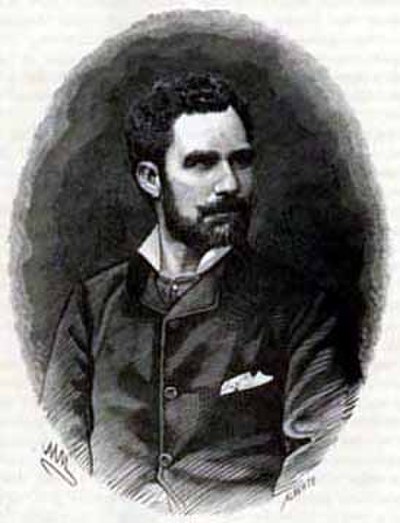 Sebastián Julián Gayarre Garjón (January 9, 1844 in Roncal, Navarre – January 2, 1890 in Madrid), better known as Julián Gayarre, was a Spanish opera singer who created the role of Marcello in Donizetti's Il Duca d'Alba and Enzo in Ponchielli's La Gioconda.Although he faced strong competition for this title from the likes of Roberto Stagno, Italo Campanini, Angelo Masini and Francesco Tamagno, Gayarre was regarded by many late 19th-century music commentators as being the supreme Italianate tenor of his generation.