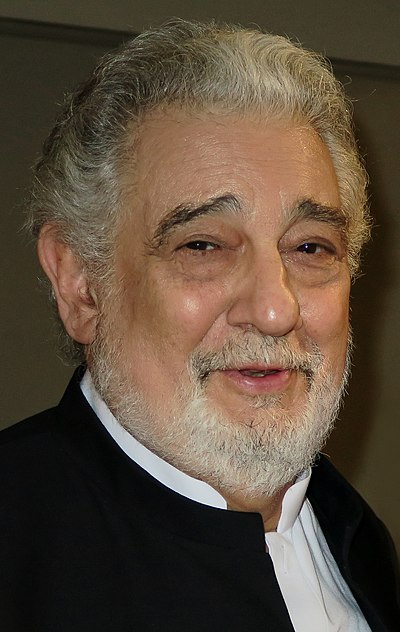 Plácido Domingo, KBE (Spanish pronunciation: [ˈplaθiðo ðoˈmiŋɡo]; born 21 January 1941 in Madrid), born José Plácido Domingo Embil, is a Spanish tenor and conductor known for his versatile and strong voice, possessing a ringing and dramatic tone throughout its range. As of the end of 2013 he has sung 144 different roles.One of The Three Tenors, he has also taken on conducting opera and concert performances, and he is the general director of the Los Angeles Opera in California.