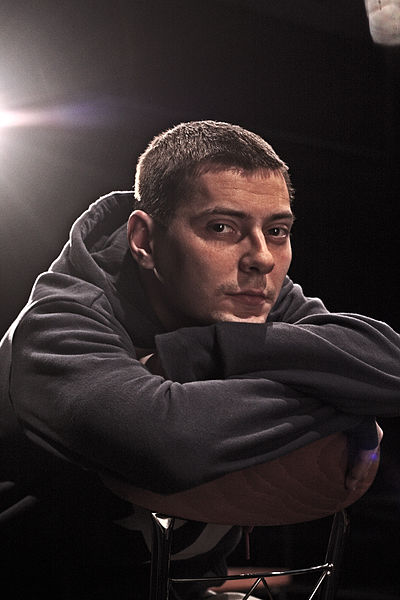 For a basketball player nicknamed "Marčelo", see Šarūnas MarčiulionisMarčelo (Serbian: Mарчело), born Marko Šelić (Марко Шелић) on January 22, 1983 in Paraćin, Serbia, SFR Yugoslavia, and is a Serbian Hip-hop artist and writer, known for his socially conscious lyrics and eclectic approach to musical arrangements. From Paraćin, he moved to Belgrade, where he has had great success over the years, and became one of the most prominent Serbian hip hop artists. He is also a student of Serbian language and literature at the University of Belgrade Faculty of Philology.