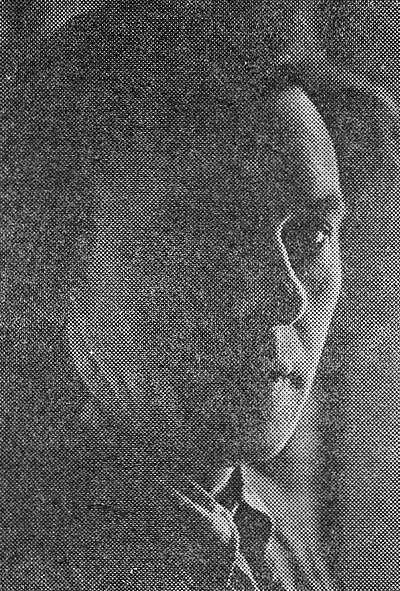 Jan Berdyszak (born 1934) is Polish artist; from 1952 till 1958; studied at the Sculpture Department of the State College of Fine Arts in Poznań (now Fine Arts Academy), in which he is a lecturer now. He participated in numerous exhibitions both in Poland and abroad. His works were exhibited in the Foto-Medium-Art Gallery in 1980, 1986, 1995 and 2007.[citation needed]In honor of his merits for culture he was appointed a Knight of Polonia Restituta Order (1988) and an Officer of Polonia Restituta (2001) as well as he received the Doctorate Honoris Causa of Fine Arts Academy in Bratislava (1999).