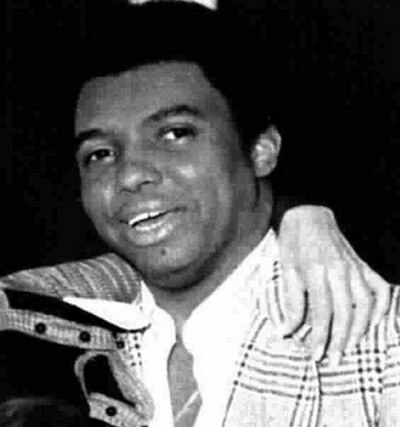 Wesley Johnson aka Wess (August 13, 1945 - September 21, 2009) was an American-born Italian singer and bass guitarist, perhaps mostly known for representing Italy along with Dori Ghezzi in the Eurovision Song Contest 1975 in Stockholm, Sweden, placing third. He formed a successful duo with Ghezzi and achieved some hits in Italy, such as "Voglio stare con te", "Come stai? Con chi sei?" and "Un corpo e un'anima". Originally from North Carolina, Wess moved to Italy in the 1960s in pursuit of a musical career. Wess died in New York during his United States tour when a breathing crisis led to his death.Wess also was a singer and played bass guitar for the funk-soul band Wess & The Airedales in the mid-1960s to early 1970s.