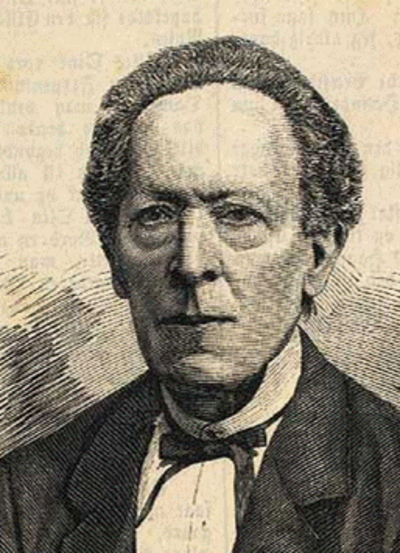 Wilhelm Herman Barth (27 April 1813 – 1 August 1896) was a Danish musician, composer and music theorist.He was born in Copenhagen, the son of carpenter Friderich Wilhelm Barth (born in Berlin in 1787) and Eleonora Elisabeth, née Schultz. In 1834 he married Caroline Amalie Marquard, daughter of the manager Johan Hendrik Marquard.Barth played violin, horn, cello and organ and was appointed to the Life Guards from 1834 to 1838. In 1852 he was organist at the Reformerte Church, in 1859 at the St. Petri Church, and in 1878 at the Jacob Church. Barth was a notable music theorist and was one of the first independent writers in this field in his region, and for a period his works were much used for the teaching of music theory.