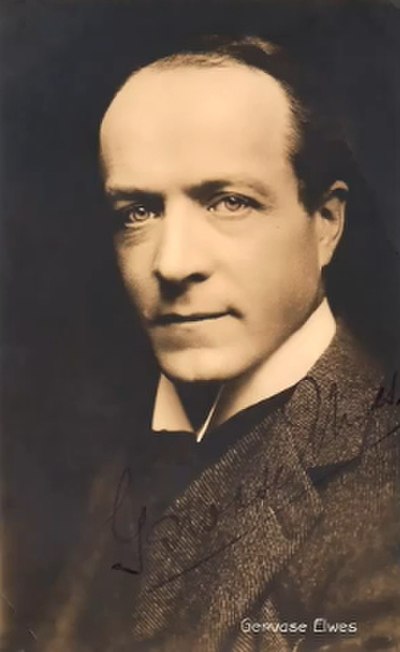 Gervase Henry Cary-Elwes, DL (15 November 1866 – 12 January 1921), better known as Gervase Elwes, was an English tenor of great distinction, who exercised a powerful influence over the development of English music from the early 1900s up until his death in 1921 due to a railroad accident in Boston at the height of his career.