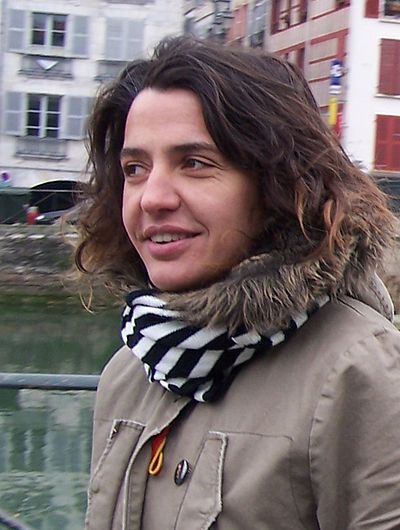 Anari (Ana Rita Alberdi) (born in 1970 in Azkoitia, Gipuzkoa) is a Basque singer/songwriter. She released her first album in 1997 and has established herself as an important reference point in the Basque music scene. She has often been compared with other female singe or songwriters from English-speaking countries, such as PJ Harvey and Cat Power[1], due to the intricate nature of her compositions and her intense live performances.In 2006, she started working at a secondary school in Ordizia, teaching linguistics, Hispanic literature, and philosophy.