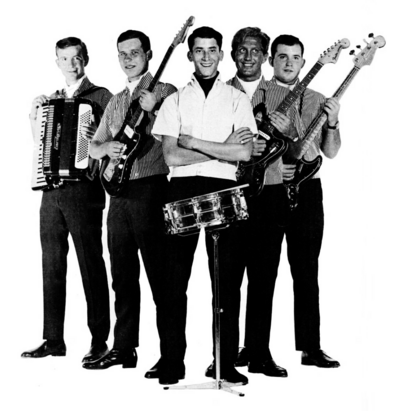 Gary Lewis & the Playboys were a 60s era pop and rock group fronted by musician Gary Lewis, the son of comedian Jerry Lewis. They are best known for their 1965 Billboard Hot 100 number-one single "This Diamond Ring", which was the first of a string of hit singles they had in 1965 and 1966. The band had an earnest, boy-next-door image similar to British invasion contemporaries such as Herman's Hermits and Gerry and the Pacemakers. The group folded in 1970, but a version of the band later resumed touring and continues to tour, often playing for veteran's benefits.