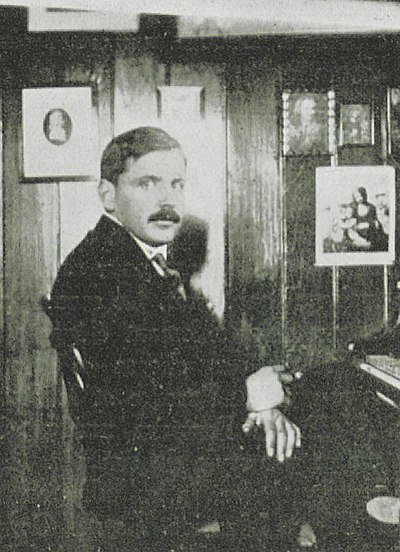 Othmar Schoeck (1 September 1886 – 8 March 1957) was a Swiss composer and conductor. He was known mainly for his considerable output of art songs and song cycles, though he also wrote a number of operas, notably his one-act Penthesilea, which was premiered in Dresden in 1927 and revived at the Lucerne Festival in 1999. He wrote a handful of instrumental compositions, including two string quartets and concertos for violin (for Stefi Geyer, dedicatee also of Béla Bartók's first concerto), cello and horn.