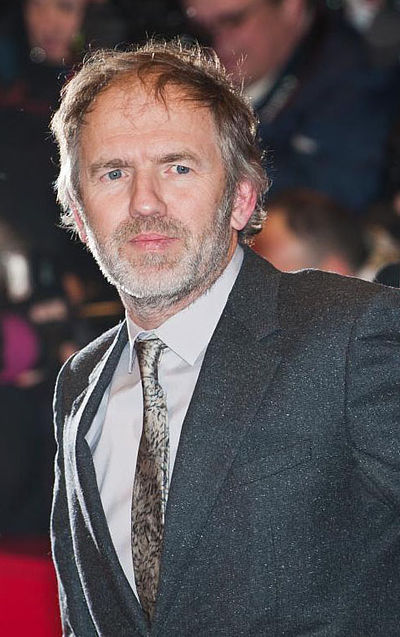 Anton Johannes Gerrit Corbijn van Willenswaard (Dutch pronunciation: [ˈɑntɔn kɔrˈbɛin]; born 20 May 1955) is a Dutch photographer, music video director, and film director. He is the creative director behind the visual output of Depeche Mode and U2, having handled the principal promotion and sleeve photography for both bands for almost 3 decades. Some of his works include music videos for Depeche Mode's "Enjoy the Silence" (1990), U2's "One" (version 1) (1991), Bryan Adams' "Do I Have to Say the Words? and Nirvana's "Heart-Shaped Box" (1993), as well as the Ian Curtis biographical film Control (2007), George Clooney's The American (2010), and A Most Wanted Man (2014) based on John le Carré's 2008 novel of the same name.