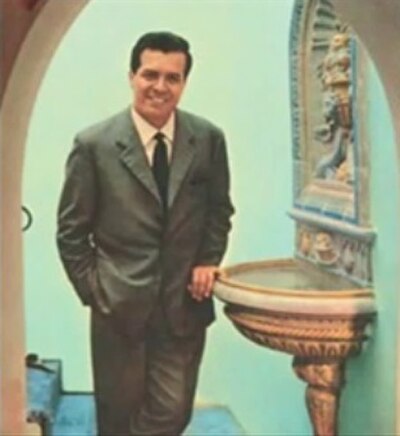 Luis Ernesto Alva y Talledo, better known as Luigi Alva (born 10 April 1927) is a Peruvian operatic tenor, active in the second half of the 20th century. A Mozart and Rossini specialist, Alva achieved fame with roles such as Don Ottavio (in Don Giovanni), Count Almaviva (in The Barber of Seville) and Fenton (in Verdi's Falstaff). He retired from the stage in 1989.