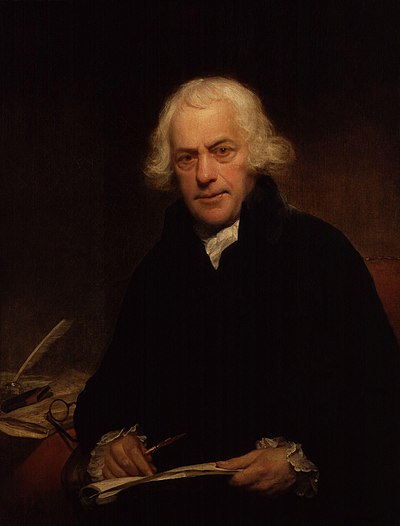 Thomas Sandby RA (1721 – 25 June 1798) was an English draughtsman, watercolour artist, architect and teacher. Along with his younger brother Paul, he became one of the founding members of the Royal Academy in 1768, and was its first professor of architecture. His most notable architectural work was the Freemason's Hall in London (now demolished).