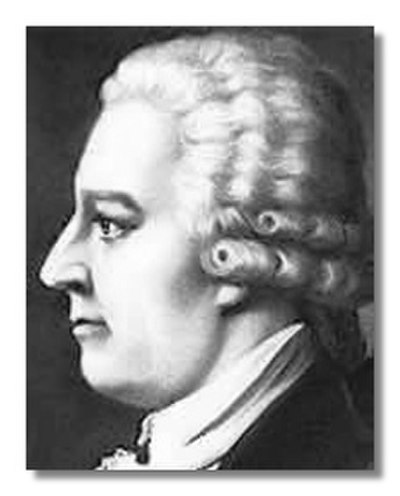 Johann Schobert (ca. 1720, 1735 or 1740? – 28 August 1767) was a composer and harpsichordist. His date of birth is given variously as about 1720, about 1735, or about 1740, his place of birth as Silesia, Alsace, or Nuremberg. In 1760 or '61, Schobert moved to Paris where he served in the household of Louis François I de Bourbon, prince de Conti. He composed many books of sonatas for his instrument, most of them with an accompanying part for one or more other instruments. Schobert also wrote harpsichord concertos, symphonies and the opéra comique Le Garde-Chasse et le Braconnier. In Paris, Schobert came into contact with Leopold Mozart. Reportedly, Schobert was offended by Mozart's comments that his children played Schobert's works with ease. Nevertheless, Schobert was a significant influence on the young Wolfgang Amadeus Mozart, who arranged a number of movements from Schobert's sonatas for use in his own piano concertos.Schobert died in Paris, along with his wife, one of their children, a maidservant and four acquaintances, after insisting that certain poisonous mushrooms were edible.