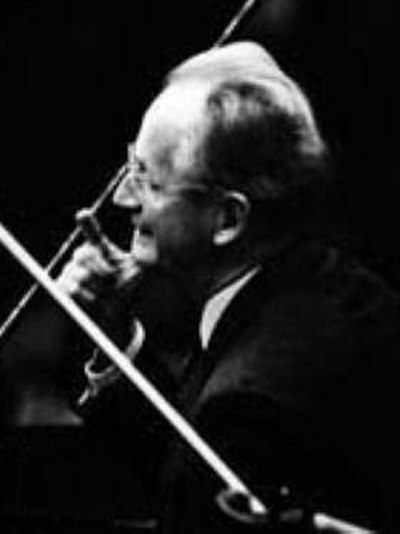 Wilhelm Walter Friedrich Kempff (25 November 1895 – 23 May 1991) was a German pianist and composer. Although his repertoire included Bach, Mozart, Chopin, Schumann, Liszt and Brahms, Kempff was particularly well known for his interpretations of the music of Ludwig van Beethoven and Franz Schubert, by both of whom he recorded complete sets of their piano sonatas. He is considered to have been one of the chief exponents of the Germanic tradition during the 20th century.