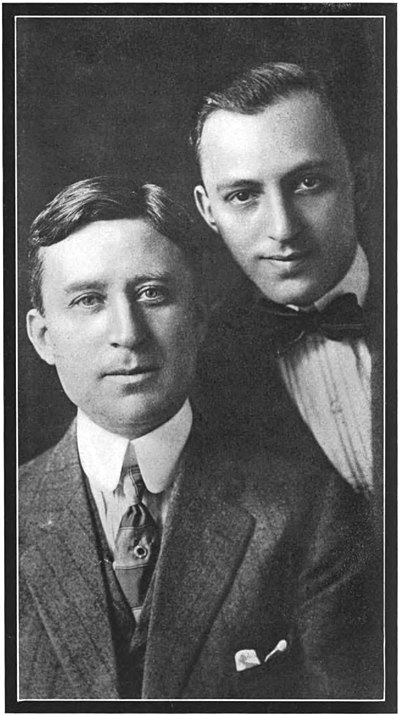 William Jerome (William Jerome Flannery, (September 30, 1865 – June 25, 1932) was an American songwriter, born in Cornwall-on-Hudson, New York of Irish immigrant parents, Mary Donnellan and Patrick Flannery. He worked with Jean Schwartz on many songs and shows in the 1900s and early 1910s.His hits included "Chinatown My Chinatown" and "My Irish Molly O" (with Schwartz), "Old King Tut" and "And The Green Grass Grew All Around" with Harry Von Tilzer and "Get Out and Get Under the Moon" with Charles Tobias.With Schwartz, he wrote "Mr. Dooley"', sung by the title character in The Wizard of Oz. In 1920 he wrote "That Old Irish Mother of Mine", which he dedicated to the memory of his mother. With Andrew B. Sterling and Harry Von Tilzer, wrote "On the Old Fall River Line".He was the husband of popular songwriter Maude Nugent, who also composed many Irish songs. She is best remembered for "Sweet Rosie O'Grady", which she wrote in 1896.He was an early member and one of the first directors of the American Society of Authors, Composers and Publishers (ASCAP).