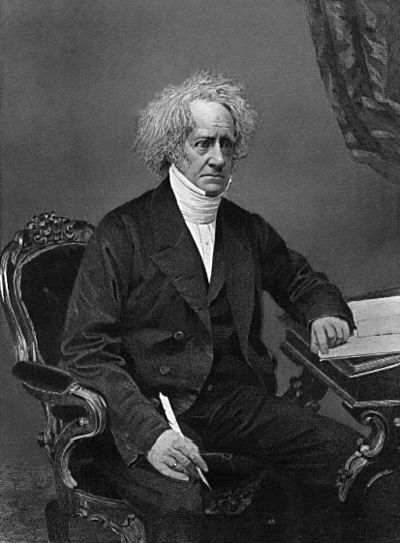 Sir John Frederick William Herschel, 1st Baronet, KH, FRS (7 March 1792 – 11 May 1871)was an English mathematician, astronomer, chemist, inventor, and experimental photographer, who in some years also did valuable botanical work. He was the son of Mary Baldwin and astronomer William Herschel and the father of twelve children.Herschel originated the use of the Julian day system in astronomy. He named seven moons of Saturn and four moons of Uranus. He made many contributions to the science of photography, and investigated colour blindness and the chemical power of ultraviolet rays.