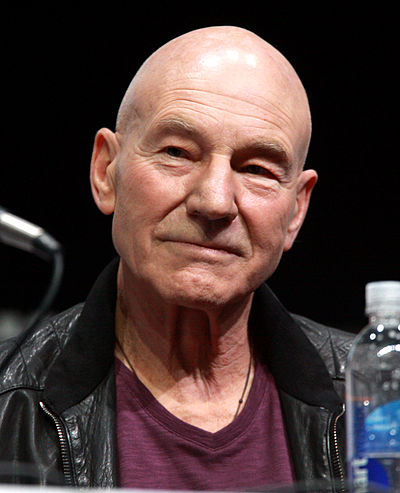 Professor Charles Francis Xavier, M.D., Ph.D. (also known as Professor X) is a fictional character, a superhero that appears in comic books published by Marvel Comics. He is known as the leader and founder of the X-Men. Throughout most of his comic book history, Xavier is paraplegic, although his body houses one of the world's most powerful mutant minds. As a high-level telepath, Xavier can read, control, and influence human minds. A scientific genius, he is also a leading authority on genetics, mutation, and psionic powers. Xavier resents the violent methods of the supervillain Magneto, and argues for a pacifist path towards civil rights. Xavier's actions and goals in life are often compared to those of Martin Luther King, Jr. for his involvement with the American civil rights struggle, whereas Magneto is often compared with the more militant civil rights activist Malcolm X.Sir Patrick Stewart has portrayed Professor X throughout all the X-Men films, except for X-Men: First Class in which James McAvoy portrays a younger version. Both actors are set to star as Xavier in the upcoming sequel X-Men: Days of Future Past. Stewart also voiced the character in the X-Men Legends games and in the video game X2: Wolverine's Revenge.