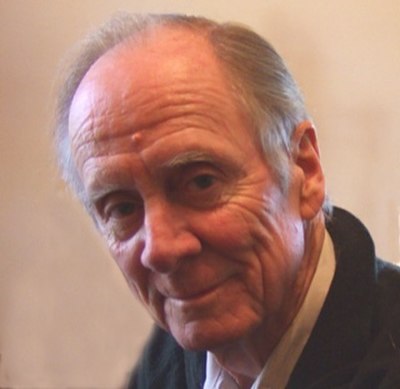 Frederick Irwin Dretske (December 9, 1932 – July 24, 2013) was an American philosopher noted for his contributions to epistemology and the philosophy of mind.Born to Frederick and Hattie Dretske, he first planned to be an engineer, attending Purdue University. He changed his mind after taking the university's only philosophy course, deciding philosophy was the only thing he wanted to do in his life.After graduating in 1954 with a degree in electrical engineering and serving in the Army, he enrolled in graduate school in philosophy at the University of Minnesota, where he received his PhD in 1960. His dissertation, supervised by May Brodbeck, was on the philosophy of time.Dretske’s first academic appointment was to the University of Wisconsin–Madison in 1960, where he rose to the rank of full Professor. In 1988 he was recruited to Stanford University, where he was the Bella and Eloise Mabury Knapp Professor of Philosophy. He remained at Stanford until his retirement in 1998, after which he was Professor Emeritus in Philosophy at Stanford and Senior Research Scholar in Philosophy at Duke University until his death.Dretske held externalist views about the mind, and thus he tried in various writings to show that by means of mere introspection one actually learns about his or her own mind less than might be expected. His later work centered on conscious experience and self-knowledge, and he was awarded the Jean Nicod Prize in 1994.Upon his death, he was survived by his second wife Judith Fortson, by his children Kathleen Dretske and Ray Dretske, and by a stepson, Ryan Fortson.