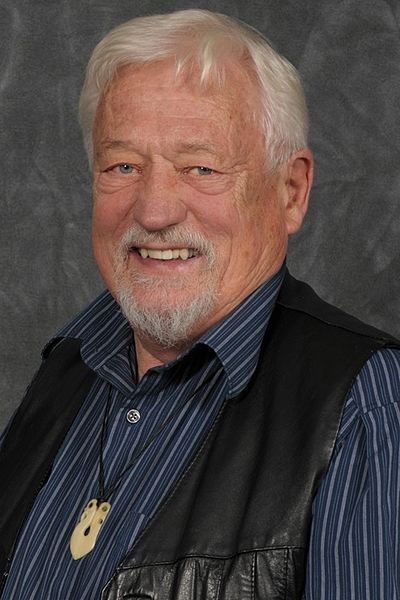 Don Ihde (/dɑːn aɪd/; born 1934) is an American philosopher of science and technology, and a post-phenomenologist. In 1979 he wrote what is often identified as the first North American work on philosophy of technology, Technics and Praxis. Ihde is Distinguished Professor of Philosophy at the State University of New York at Stony Brook. In 2013 Ihde received the Golden Eurydice Award.Ihde is the author of thirteen original books and the editor of many others. Recent examples include Chasing Technoscience (2003), edited with Evan Selinger; Bodies in Technology (2002); Expanding Hermeneutics: Visualism in Science (1998); and Postphenomenology (1993). Ihde lectures and gives seminars internationally and some of his books and articles have appeared in a dozen languages. He is currently working on Imaging Technologies: Plato Upside Down.