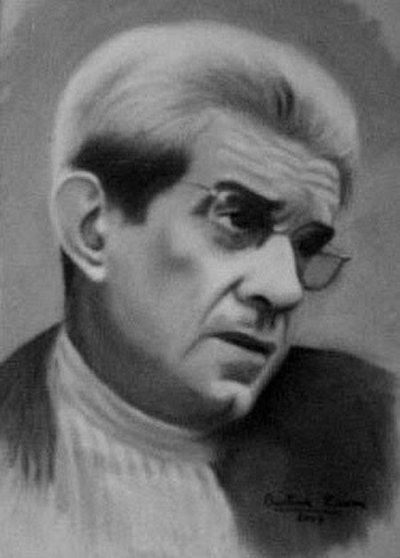 Jacques Marie Émile Lacan (French: [ʒak lakɑ̃]; 13 April 1901 – 9 September 1981) was a French psychoanalyst and psychiatrist who has been called "the most controversial psycho-analyst since Freud". Giving yearly seminars in Paris from 1953 to 1981, Lacan influenced many leading French intellectuals in the 1960s and the 1970s, especially those associated with poststructuralism. His ideas had a significant impact on critical theory, literary theory, 20th-century French philosophy, sociology, feminist theory, film theory and clinical psychoanalysis.