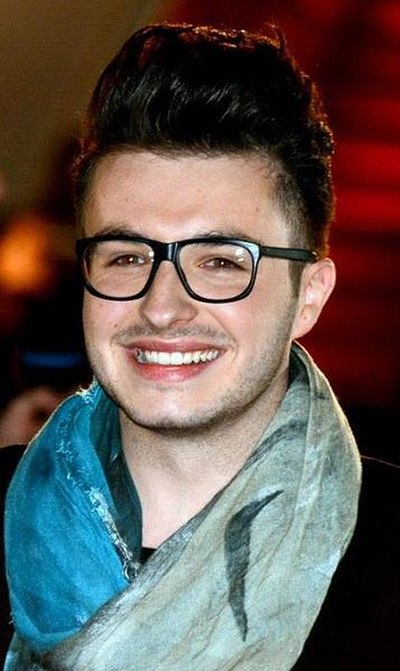 Olympe born in 1989 and originating from Amiens, France is a stage name of a contestant in French The Voice: la plus belle voix. He auditioned for the program's second season in 2013 and became part of Team Jenifer. Reaching the final broadcast in May 2013, he finished runner-up to eventual winner Yoann Fréget. After the show, he was signed to Mercury Records (France) label where he released his self-titled debut album Olympe on 22 July 2013 being studio versions of his interpretations in the show plus one new song titled "Merci".