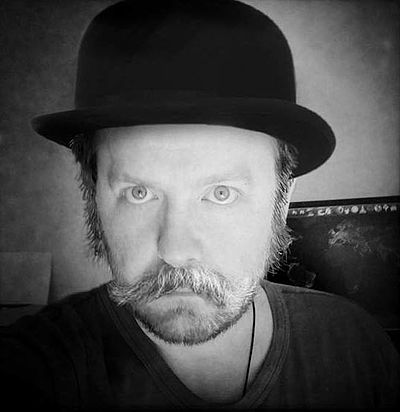 Boulet, the pen name for Gilles Roussel, is a French comic book creator and cartoonist born February 1, 1975 in Meaux, France. He was among the first French cartoonists to become famous by publishing a comic strip weblog, starting in July 2004.