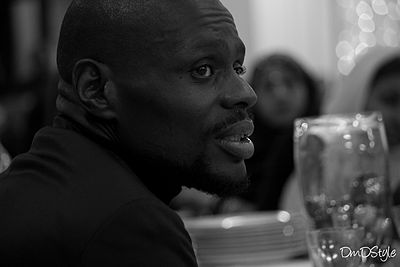 Alix Mathurin (French pronunciation: ​[aliks matyˈʁɛ̃]; born, December 28, 1977) better known as Kery James [keʁi ˈdʒɛmz], is a Muslim French rapper, singer, songwriter, dancer and record producer, who was born in West Indies to Haitian parents. Prior to his solo career, he was in Idéal J where he was known as Daddy Kery. He is also part of French hip hop and rap collective Mafia K-1 Fry