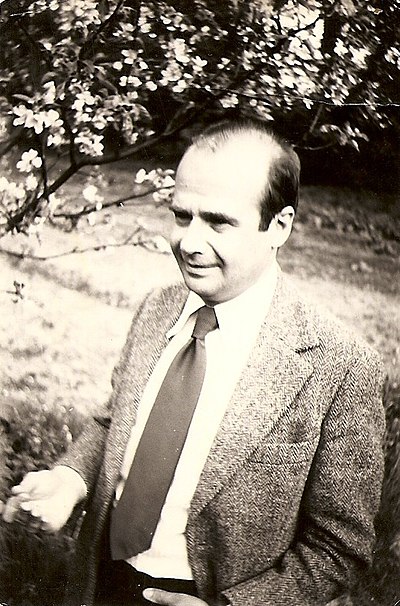 Not to be mistaken for Andrzej Tadeusz Kijowski, his son.Andrzej Kijowski (29 November 1928, Krakow, Poland – 29 June 1985, Warsaw, Poland) was a Polish literary critic, essayist, prose and screenwriter. His son is poet and critic Andrzej Tadeusz Kijowski. Kijowski, Sr. wrote for such publications as Przegląd Kulturalny and Tygodnik Powszechny. He was editor for many years of Twórczość, where the well-known Kroniki Dedala (Daedalus Chronicles) was published. He authored the Polish writers' resolution against censorship after the play Dziady (Ghost) by Adam Mickiewicz was withdrawn from the stage on 29 February 1968. A literary director at Warsaw’s Dramatic Theatre from 1967 to 1968, he was removed by the Communist authorities. He was one of organizers of polish Flying University.Director at Juliusz Słowacki Theatre in Krakow from 1981 until he resigned in February 1982 after being released from Jaworze, where he had been interned for reasons connected to Martial law in Poland.