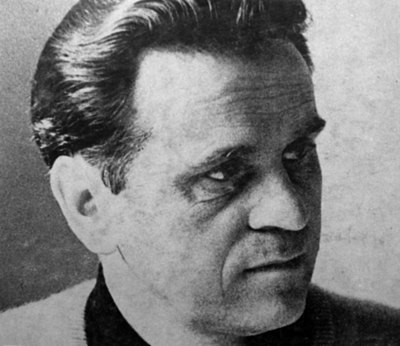 Witold Zalewski (January 4, 1921 in Siedlce - 2009) is a Polish writer, publicist and prosaist. During the Occupation of Poland he was a soldier of Armia Krajowa and participated in Warsaw Uprising. Zalewski was associated with conspiratory magazine Dźwigary, editorial board member of weekly magazine Pokolenie (1946–1947), publicist of Przegląd Kulturalny (1952–1963), publicist of Kultura (1963–1970).In his works, Zalewski refers to war events, his generation, and relations between his generation and socialist realism. He analyses moral choices of war and occupation period. Zalewski is an author of one of the Polish socialist-realist book Traktory zdobędą wiosnę.