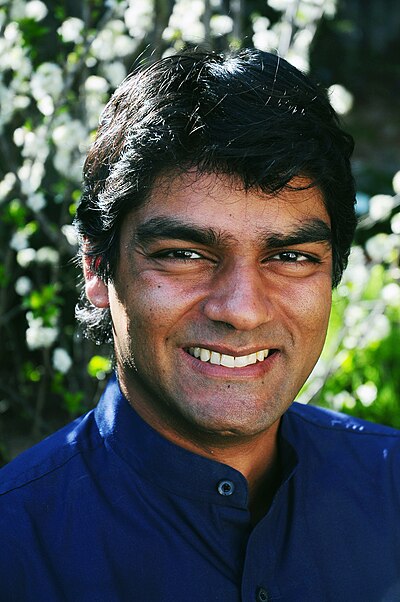 Raj Patel (born 1972) is a British-born American academic, journalist, activist and writer who has lived and worked in Zimbabwe, South Africa and the United States for extended periods. He is best known for his 2008 book, Stuffed and Starved: The Hidden Battle for the World Food System. His most recent book is The Value of Nothing which was on The New York Times best-seller list during February 2010. He has been referred to as "the rock star of social justice writing."