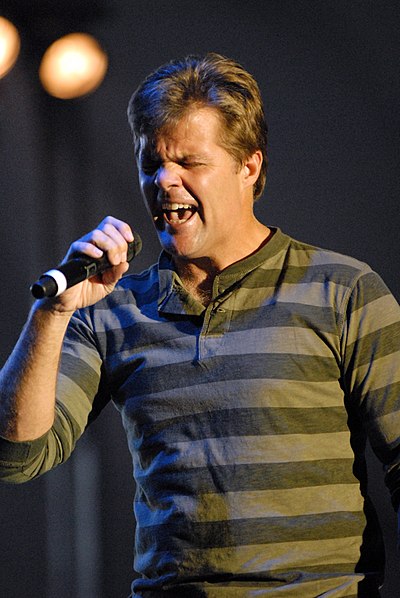 Richard Vance "Richie" McDonald (born February 6, 1962 in Lubbock, Texas) is an American country music artist. From 1992 until his departure in 2007, he was the lead singer of the group Lonestar, which recorded seven studio albums on BNA Records during his tenure as lead vocalist. McDonald co-wrote several of the band's singles, and sang lead on all but one of them. Outside the band, he has charted twice as a guest vocalist on others' songs, in addition to releasing two independent albums and four solo singles.