The Romance of the Rose

A Medieval Guide to Love

This poem about living and loving in medieval courts was both very popular and controversial in the late Middle Ages and throughout the Renaissance.

The Story of the Rose 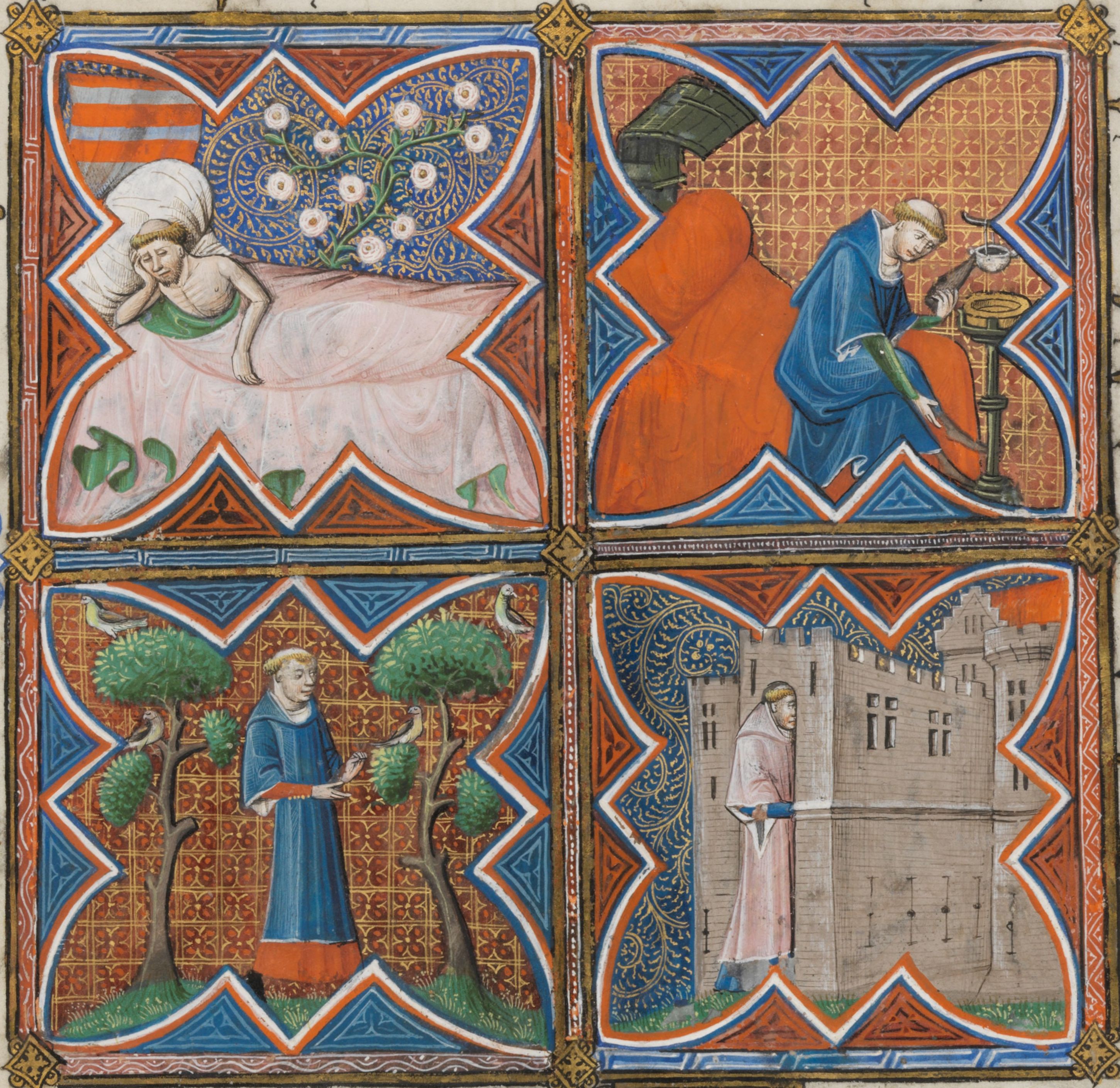 The ‘Romance of the Rose’, a medieval French poem that takes the form of an allegorical dream vision, was written by two successive authors: Guillaume de Lorris in the late 1230s, and Jean de Meun, who completed it almost forty years later. The authors’ purpose is to both entertain and teach others about the art of courtly love, as a part of the tradition of the "art of love" inspired by Ovid. 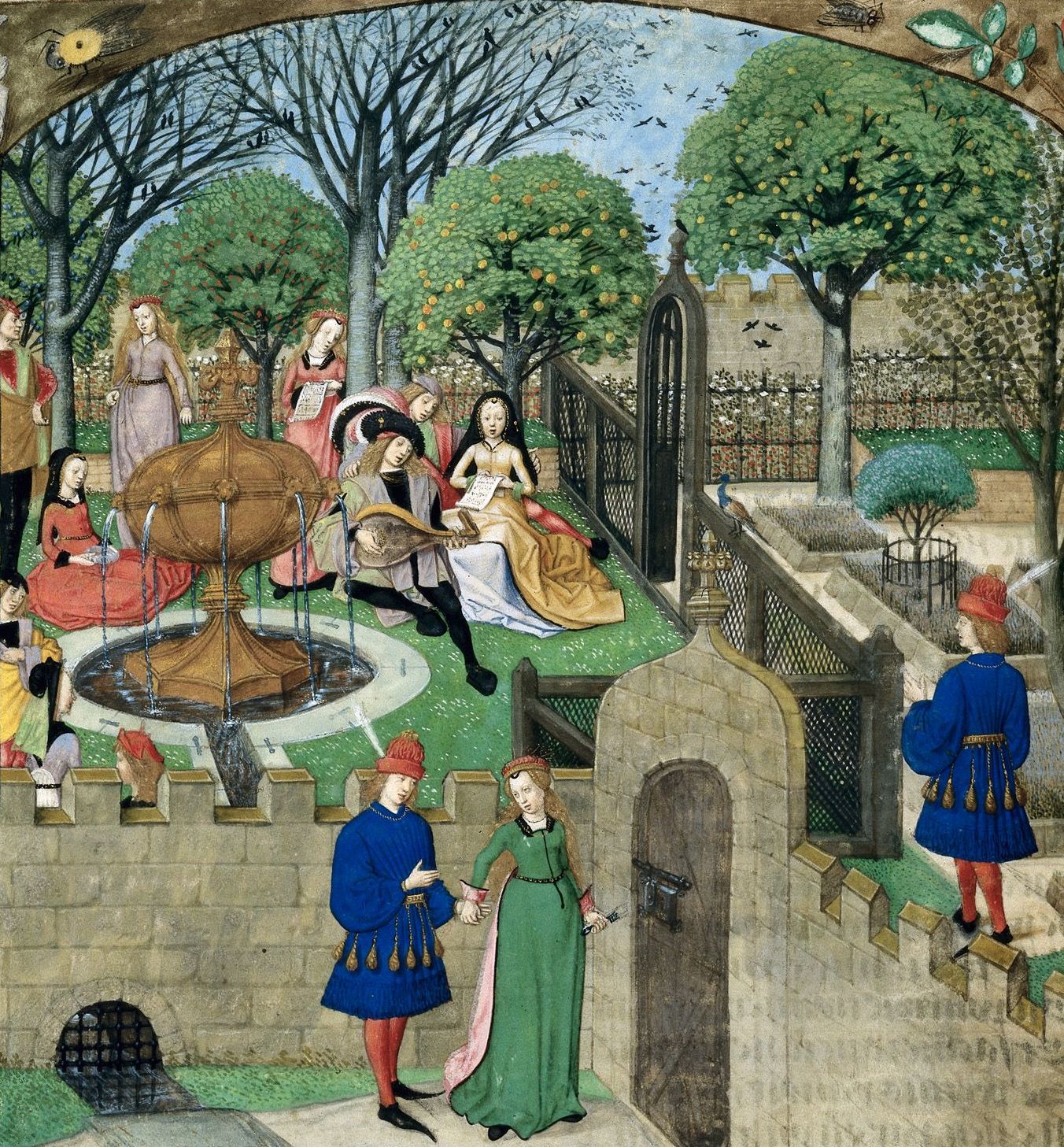 The poem tells of the Lover’s quest for the Rose, representing his lady, from love at first sight to the deflowering of the beloved. The earlier part of the ‘Rose’ belongs to the tradition of the fin'amor of troubadours and the romantic epic. In the later part, Jean de Meun replaces Guillaume de Lorris's poetry with a summary of university culture and a more cynical vision of love. At the end, the ‘Romance of the Rose’ concludes in favour of the forces of nature, ignoring the tensions specific to courtly love, the moral obligations of marriage and the teachings of the Church.

The ‘Rose’ became the most popular work in the Old French vernacular. Some 250 medieval manuscripts are still extant. It had a strong influence on literature in France and beyond. Around 1290, Gui de Mori rewrote the ‘Rose’ from a Christian point of view. Guillaume de Digulleville also composed an allegorical work around 1330-1331, the ‘Pèlerinage de vie humaine’. Using the codes of the ‘Rose’, he invites his readers on a quest of spiritual rather than amorous initiation. 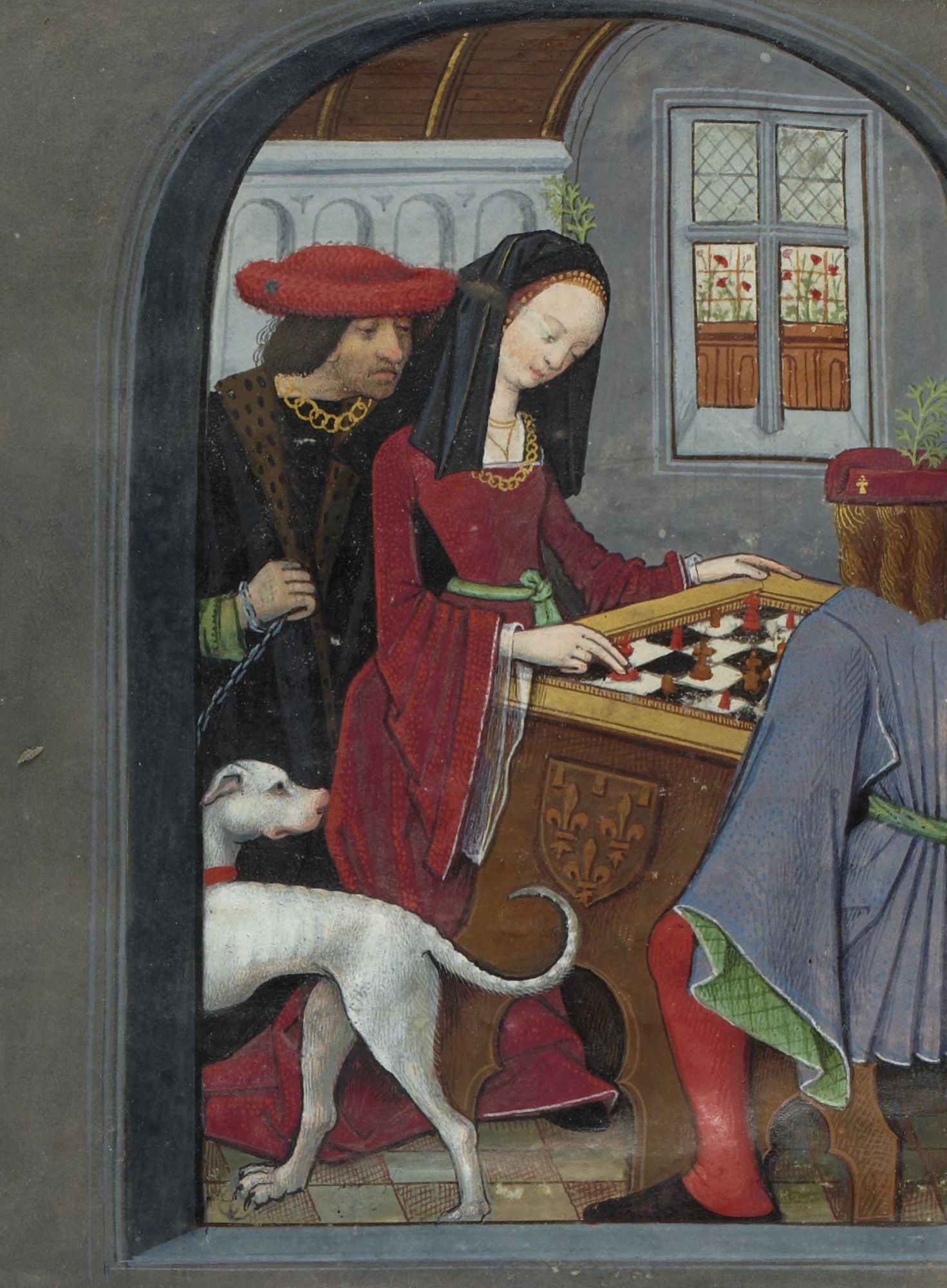 The poem was also the subject of two moralisations: around 1400, Evrart de Conty, in the ‘Livre des Echecs amoureux’ (‘Book of Love Chess’), transposed in a didactic commentary the stages of amorous conquest into an allegorical game of chess. Later, around 1500, Jean de Molinet rewrote the ‘Romance of the Rose’ in prose and gave it spiritual significance.

Echoes of the ‘Romance of the Rose’ were heard beyond the French language, especially through great European poets. The most relevant Italian translation is the poem ‘Il Fiore’ (‘The Flower’), attributed to Dante. The hypothesis of Dante’s authorship is supported by the explicit naming of the poem’s author, Durante (the full form of Dante), and by the mention of the assassination of Siger of Brabant, an Averroist scholar at the Sorbonne who was murdered in Paris.

This episode is cited by only one other source, Dante’s ‘Paradise’. The poem is composed of 232 sonnets functionally linked to one another, representing one of the first examples of this kind of poetic structure. It is just called ‘Flower’, since the text never explicitly mentions a rose, but every time Dante mentions the ‘Romance of the Rose’ in the ‘Comedy’, the quotation seems to depend on the translation of the French poem already given in the ‘Fiore’. Geoffrey Chaucer, the author of the ‘Canterbury Tales’, translated the poem into English from the original Old French. Critics have suggested that the character of La Vieille acted as source material for Chaucer's Wife of Bath, who claims the same lust for life.

The Quarrel of the Rose

At the beginning of the 15th century, the ‘Romance of the Rose’ sparked the first French literary quarrel between Jean Gerson, Christine de Pizan and other writers and moralists. 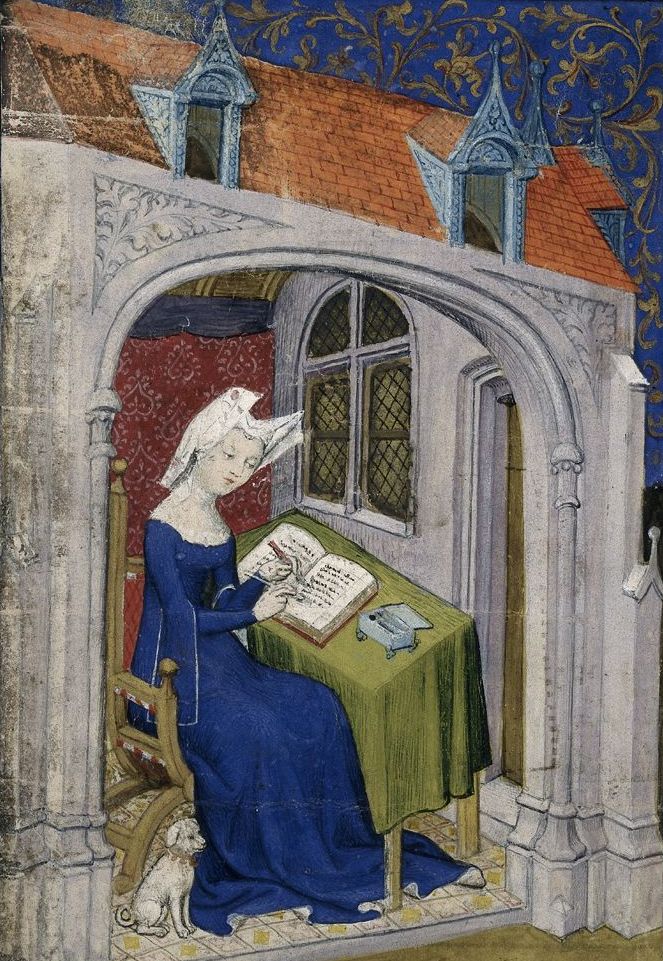 **The blog post is a part of the Rise of Literacy project, where we take you on an exploration of literacy in Europe thanks to the digital preservation of precious textual works from collections across the continent. **