The Alvin Ailey American Dance Theatre has gained worldwide recognition from its origins as a small, all-Black dance theatre.

It was founded in 1958 by dancer and choreographer Alvin Ailey (1931-1981) who wanted to create a space for Black dancers, who oftentimes were at the forefront of discrimination. In its early stages, it consisted of seven dancers. By 1963, Ailey began to expand the dance company to a multi-racial group to counter the secludedness he felt he had created while trying to be inclusive of ethnic minorities.

The company performances were focused on Black experiences - 'sometimes sorrowful, sometimes jubilant, but always hopeful' - with unique interpretations of gospel music and original music compositions like 'The River' by Duke Ellington which Ailey and Ellington collaborated closely on for the choreography (of the same name).

In 1960, Ailey produced 'Revelations' which became a hit as a signature work for The Alvin Ailey American Dance Theatre company.

The piece displays the history, beliefs and traditions of African-American culture while also telling the story of perseverance from slavery to freedom through dance placed to gospels, spirituals and blues music. It has been performed at the White House several times and was also part of the opening ceremony of the 1968 Olympics in Mexico City. 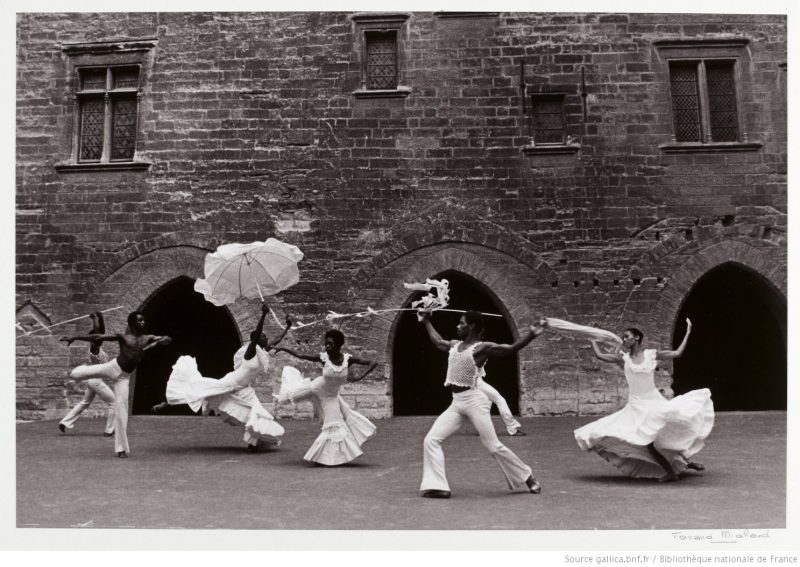 They started their first international tours in the 1960s. In1966, the company performed at the first World Festival of Black Arts in Dakar, Senegal alongside participants such as writers Aimé Césaire and Amiri Baraka.

Their hit tour of Russia in the 1970s was broadcast to over 22 million viewers and, on their closing night, the audience's continuous clapping led to over 30 curtain calls.  This led them to selling out shows on their return to the US, making the company a tremendous success.

In 1971, Judith Jamison, a dancer and Ailey’s muse, premiered 'Cry' Ailey's signature ballet solo dedicated to his mother as a birthday present and to all Black women everywhere. The piece takes its audiences on a journey of sorrow, cruel hardship and joy.

'In those days, none of us could shop at Tiffany or Bloomingdales, so Alvin decided the nicest present he could give his mother was a ballet.' Judith Jamison

The dance company has been a safe haven for a lot of Black dancers of all sexual orientations. Alvin Ailey himself was gay during a time when being gay was even less accepted in the Black community, thus he was extremely private about his personal life. Before his death on 1 December 1989, from an AIDS-related illness, he had asked Judith Jamison to take over as artistic director.

In August 2019, Ailey was honoured in the Rainbow Honor Walk in San Francisco noting LGBTQ people who have made significant contributions in their fields.

Ailey had always insisted that the company perform choreographies other than his own pieces and, to this day, the Alvin Ailey Dance Theatre continues Ailey’s legacy by performing important works of the past and continuing to commission new ones.