From the very start of the 20th century, nutrition was considered as essential to well-being as physical exercise, with food being seen as a key to good health.

From the very start of the 20th century, nutrition was considered as essential to well-being as physical exercise, with food being seen as a key to good health. While experts have generally agreed that the main dietary guideline should be ‘moderation in all things’, throughout the century more radical approaches resulted in a wide variety of diets.

In America, since the 1860s, John Harvey Kellogg had been stressing the importance of a healthy diet in his Michigan sanitarium. About three decades later, while experimenting to develop a soft breakfast product, he unintentionally ended up with crispy ‘granose’ cereals, later remarketed as ‘Sanitas Toasted Corn Flakes’. The invention of Corn Flakes marked the start of a dietary rage that would go on to take Europe by storm. 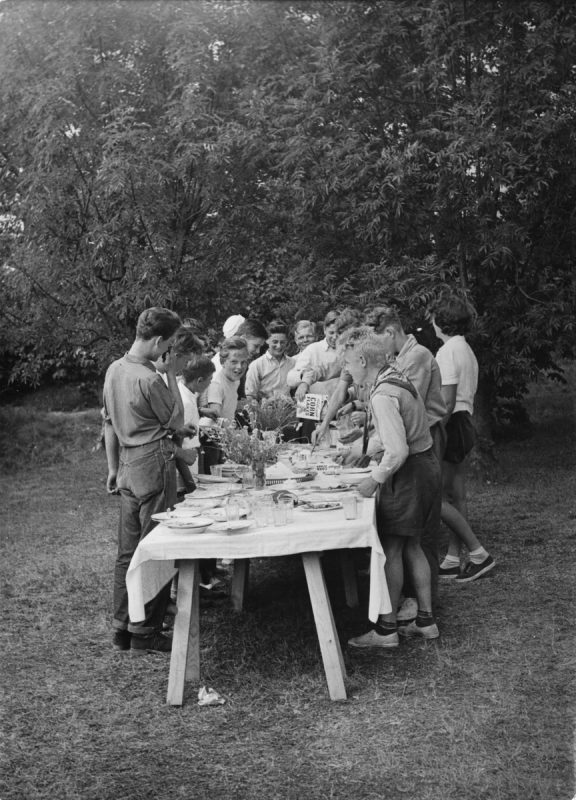 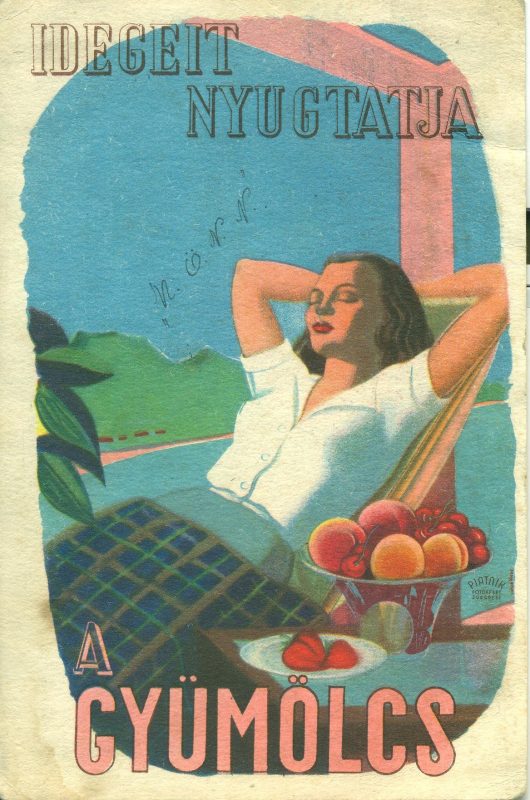 In the 1920s, doctors prescribed cigarettes to overweight patients, advising them to smoke when the urge to eat set in. In the 1960s, Robert Cameron devised an alcohol diet requiring drinks to be consumed with every meal, and, in 1975, Sanford Siegal developed a regime based on eating six cookies a day.

A popular formula that grew into a global movement is that of Weight Watchers: a variant of the 1950s ‘Prudent Diet’ based on regularity of food intake, weighing of portions and healthy food choices. 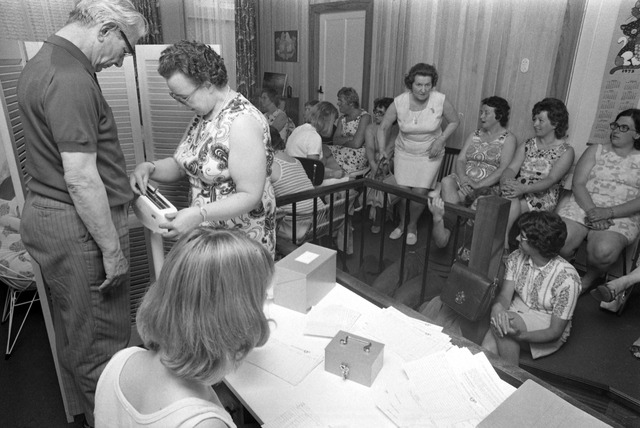 Inventor and New York housewife Jean Nideth added the elements of group support, a reward system for accomplishing milestones and regular weigh-in sessions to the existing dietary plan. By the end of the 1970s, Weight Watchers International Inc. had become a thriving business which was sold to the Heinz Company for 72 million dollars. 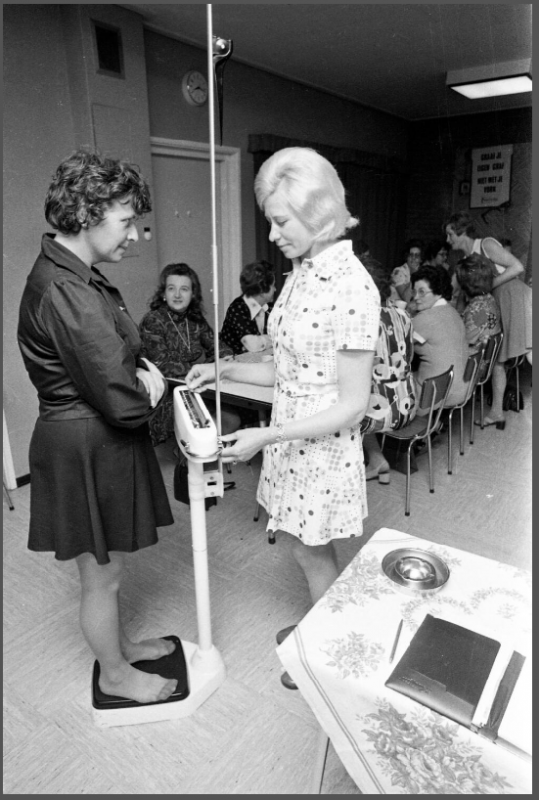 More questionable shortcuts to a healthy lifestyle are the pills, potions and food supplements claiming to offer an easy answer to issues of wellbeing. In the early years of the 20th century, a tapeworm in pill form was advertised as a miracle cure, allowing people to eat more while still losing weight. 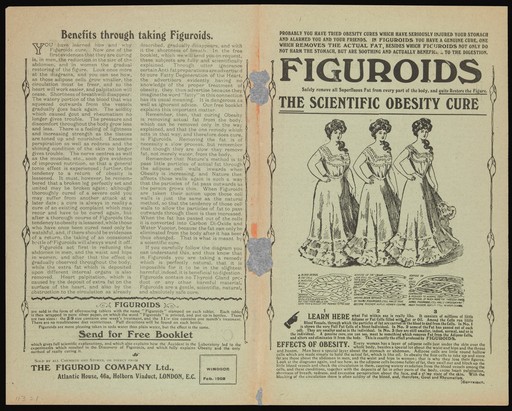 Advert for "Figuroids", claiming to be a fat reducer, 1908, Wellcome Collection. CC BY

Strychnia (commonly known as strychnine) is definitely not a sensible option, but at the beginning of the 20th century the poisonous substance was the crux of the sales pitch of this tonic promising to aid digestion. 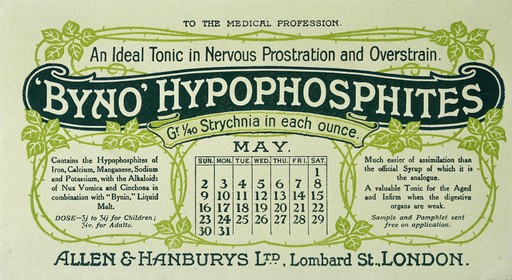 Improve digestion with a pinch of strychnine, 1909, Wellcome Collection. CC BY

This magazine advertisement promotes Hall's Coca Wine: a tonic wine using cocaine as an ingredient. The wine was supposed to support recovery after influenza, to aid with sleeplessness, to counteract bronchitis and anaemia, mental fatigue, exhaustion and menstrual discomfort. 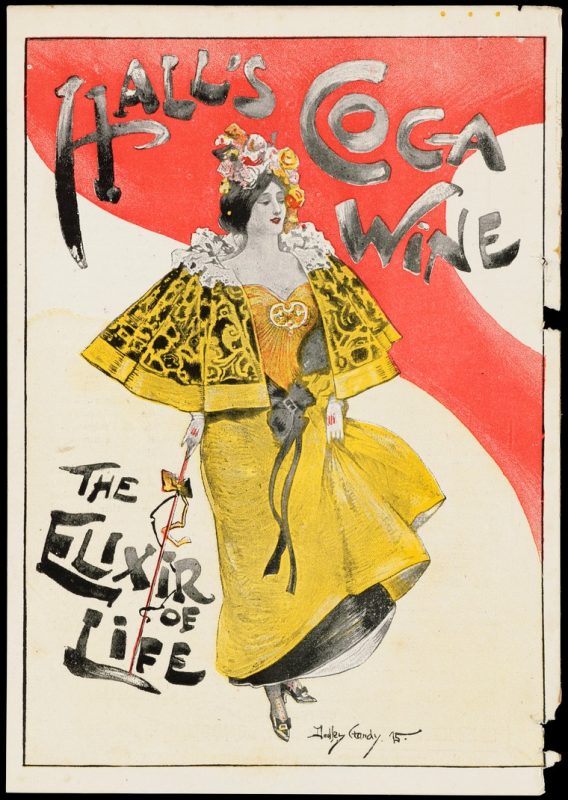 Tonic and elixir advertisements could claim - without any real proof - to relieve any range of illnesses and discomfort: from colds and chest pains to nervousness, sleeplessness, as well as loss of appetite and ensuring a safe birth and decrease in labour pains.

Selling products that promise increased health is far from over, however. In the end, the adage put forward by health experts in the last century still rings true: moderation in all things, variation, and a balanced diet.

This blog is part of a series on wellbeing in the twentieth Century. Feeling healthier already? Read on in these related blogs: