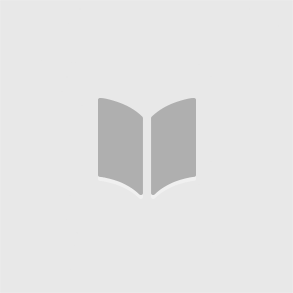 A comparative study of the manuscripts of the Lamprecht Der Pfaffe’s Alexanderlied, written by a German philologist Carl Reblin.
Lamprecht Der Pfaffe (The Priest) was a German poet of the 12th century.
He is the author of the Alexanderlied, the first German secular epic composed on a French model, one of many medieval versions of the Alexander romance.
According to Lamprecht’s own statement,…