A peasant family, consisting of the parents and 12 children, are sitting at the table below the crucifix to take supper. After saying grace a milk soup is served, followed by a farinaceous dish called "Schweißnudel", eaten with milk. All the family eat out of one vessel placed in the centre of the table. The meal is concluded by saying grace. 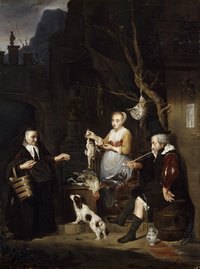 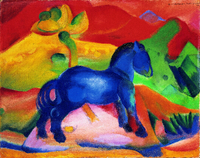 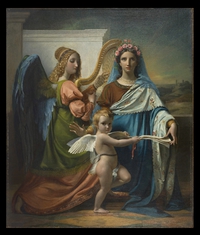