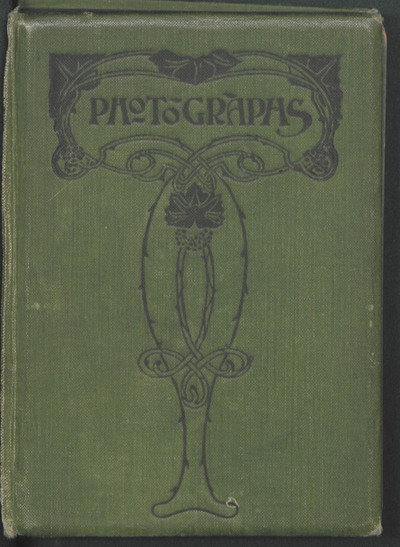 Olive served with the VAD at Eaton Hall Convalescent Home, Cheshire, joining in October 1917 at age 23 and was discharged in April 1920. She met her husband Russell Murray whilst he was convalescing there after being wounded at the front. She later described collecting sphagnum moss from the moors to dress the wounds with.