A love of music got Lorca into writing. He was a trained classical pianist, and it was only when his piano teacher died in 1916, when Lorca was 18 years old, that he began to write.

His first works were inspired by musical forms and at one stage, he wrote essays on the art of flamenco. Lorca's first work of poetry was was published in 1921, and explored the themes of religious faith, isolation and nature. The poetry that became best-known was a book called Romancero Gitano (Gypsy Ballads), published in 1928.

The work was influenced by Spain's avant-garde and Lorca called it a 'carved altar piece' of Andalusia with 'gypsies, horses, archangels, planets, its Jewish and Roman breezes, rivers, crimes, the everyday touch of the smuggler and the celestial note of the naked children of Córdoba. A book that hardly expresses visible Andalusia at all, but where the hidden Andalusia trembles.' Here's an extract from one of the poems in Gypsy Ballads:

Green wind. Green branches. The ship out on the sea and the horse on the mountain. With the shadow at the waist she dreams on her balcony, green flesh, green hair, with eyes of cold silver - Federico García Lorca, Romance Sonámbulo (Ballad of the Sleepwalker)

At around the time this book of poetry was published (1927-28), Lorca became part of what became known as the 'Generation of '27' - an influential group of poets in Spain interested in the avant-garde (experimental forms of art and poetry). The group was split up nearly a decade later with the start of the Spanish Civil War.

Despite his success and new-found fame, all did not go smoothly for Lorca. Whilst he was a student in Madrid, Lorca met and became friends with other creative artists, including Salvador Dalí, who provided the stage settings for Lorca's play Mariana Pineda. The relationship between the two artists became passionate, at least on Lorca's side, but Dalí rejected his amorous advances.

Following Lorca's success with Gypsy Ballads, he began to become estranged from Dalí and other friends, who began collaborating without him. Lorca slumped into a depression and so he and his family set sail for America to get away from the source of his anguish. 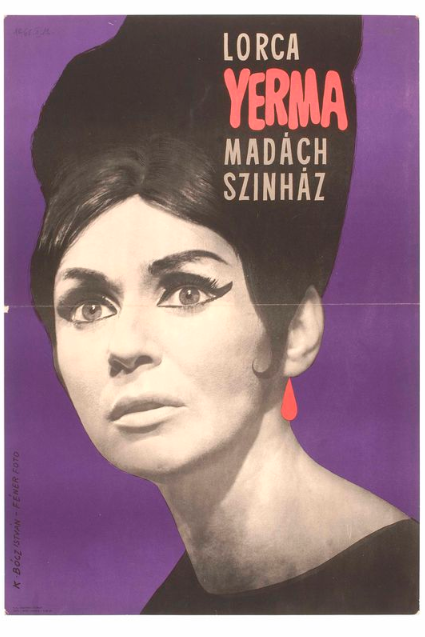 He returned to Spain in 1930 and was appointed as director of a university student theatre company, Teatro Universitario la Barraca. He then wrote his 'Rural Trilogy' of plays which all rebelled against the norms of bourgeois Spanish society - Yerma, Blood Wedding and The House of Bernarda Alba. 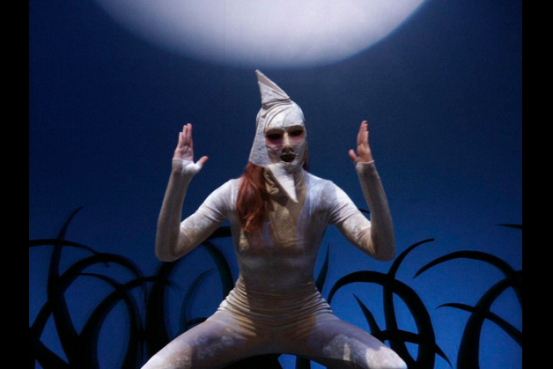 Lorca's plays and poetry are full of melancholy and tragedy. As the man himself once said, 'At the heart of all great art is an essential melancholy.' His works challenged the conventions of the time, questioned the accepted role of women in society and explored homoeroticism and class.

These were things that would put him in danger.

In 1936, the Spanish Civil War broke out, and Lorca knew that the strengthening right wing would be suspicious of him and his outspoken liberal views. What happened next is still largely speculation. He is believed to have been shot and killed, aged just 38, by the national militia but this has never been officially confirmed. It is thought that he was buried with three other men. However, in 2009, excavations at the site of the grave found nothing. So Lorca's death and burial remain a mystery.

The round silence of night, one note on the stave of the infinite. Ripe with lost poems, I step naked into the street. The blackness riddled by the singing of crickets: sound, that dead will-o'-the-wisp, that musical light perceived by the spirit. A thousand butterfly skeletons sleep within my walls. A wild crowd of young breezes over the river. ― Federico García Lorca, Selected Poems, 1920