How newsreels told the story of the First World War

Nowadays there’s news breaking everywhere we go; there’s no escape. We have access to the latest stories at any time, in any place, in any form. We read it, see it, hear it all day. This omnipresence has made us into what we like to call ‘news junkies’, always hungry for more. A century ago, this was not the case. There were, of course, daily newspapers, and in turbulent times there could even be several editions a day. There was no radio yet, but people could go to the cinema to see the latest headlines.

Amidst a great variety of entertainment, people had the opportunity to see a weekly newsreel, with various items from all over the world. Have a look at this newsreel from the first week of April 1915 to see what was considered news and the way it was shown. Obviously, there was a huge war going on, and it had been raging for a couple of months now. It hadn’t ended before Christmas 1914 as so many people had believed it would at first. In fact, the conflict was growing and now affected most of Europe.

In Germany and its allied countries (Austria-Hungary, Bulgaria, and the Ottoman Empire, the so called Central powers in World War I) the Messter Woche news reel was very popular. It was the major source of visual information about the war. http://player.vimeo.com/video/48867768?iframe=true&width=100%&height=100% The film was produced by Messter Film, a German film production company. It was founded by the German film pioneer Oskar Messter and based in Berlin which had emerged as the centre of the German film industry. Messter quickly established itself as dominant force in German production, particularly during the boom years of the First World War when foreign films faced many restrictions in Germany. 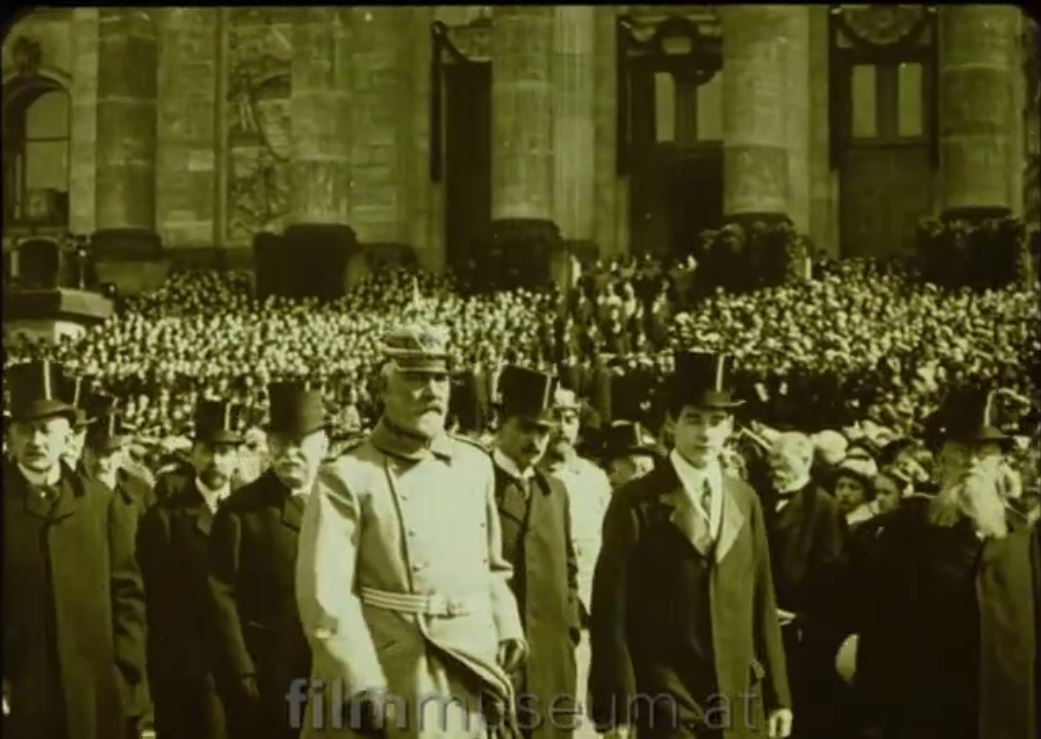 Cinema was still relatively new, but nations were quick to recognise its ability to spread messages and influence mass sentiment at the start of World War I. The early years of the war were still experimental in regard to using films as a propaganda tool, but it would become an important instrument to manipulate people and their perceptions of the conflict. 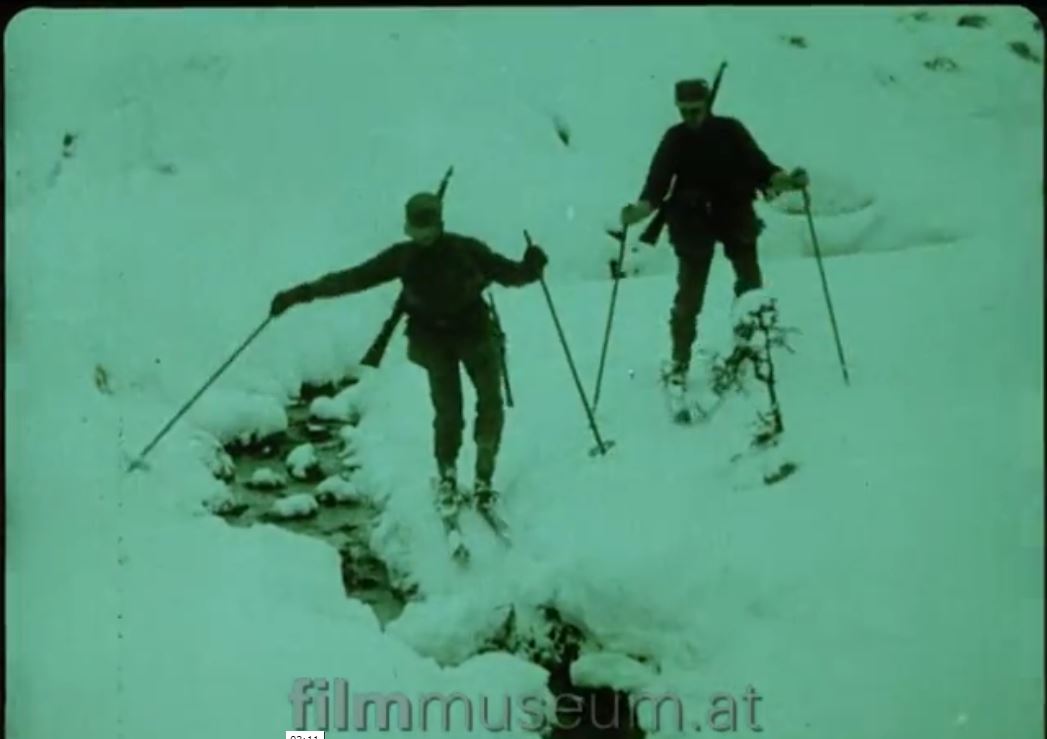 Crossing a mountain range on skis

Germany was one of the first nations to effectively use the film industry for national causes. The German industry expanded enormously during World War I and Kaiser Wilhelm II was the biggest movie star of that period. 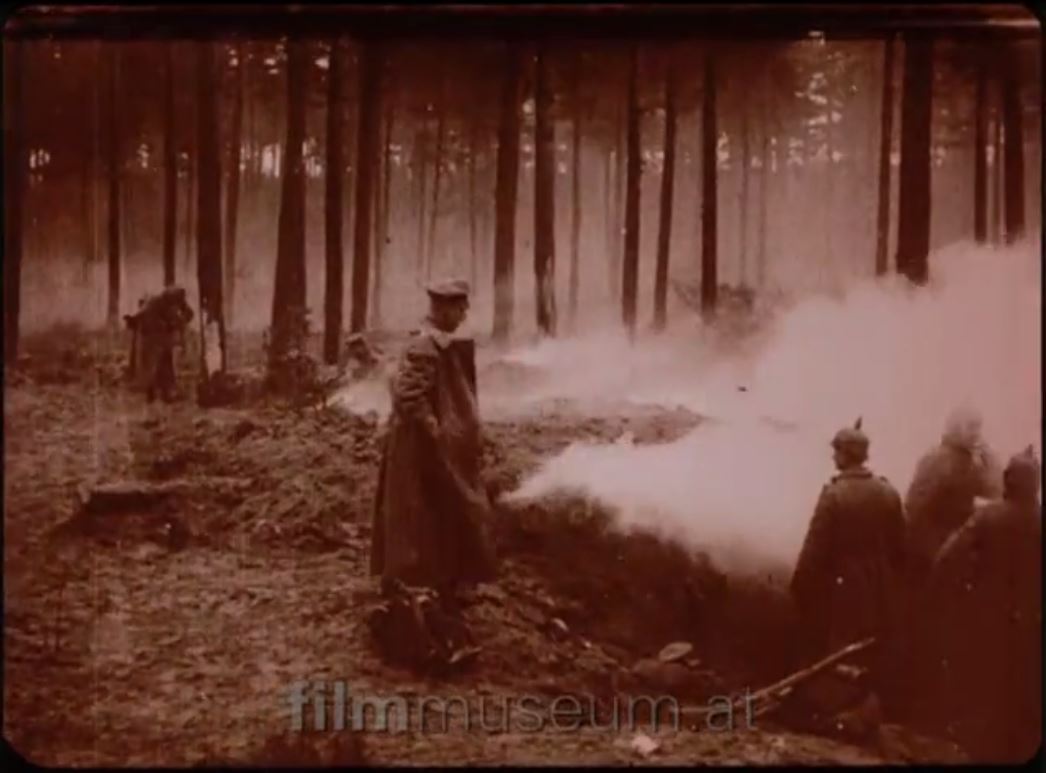 Burning trenches as a result of enemy fire

You can see for yourself how news reels gradually became pure propaganda tools. Via the European Film Gateway, many European film archives have contributed around 3,000 historic films related to the First World War, and not just newsreels, but also other genres like documentaries, fiction and propaganda. 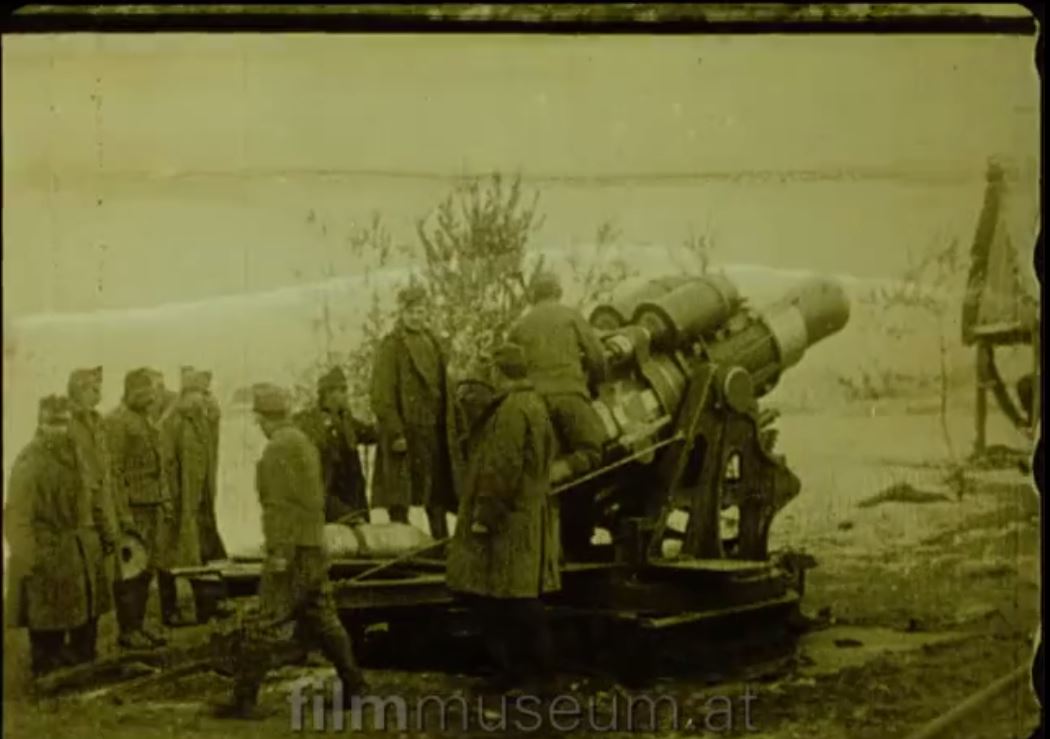