Medicine and hospitals in the First World War

The crucial role of medical facilities in World War One

After the First World War started, the flow of casualties soon overwhelmed the existing medical facilities. Large numbers of public and private buildings (often large houses) were turned over for use as small hospitals, most of which operated as annexes to nearby larger hospitals. Some hospitals were developed as, or became specialist units.

Below we're highlighting some photographs that were taken in hospitals during WW1. Explore Europeana for ore historical photographs. 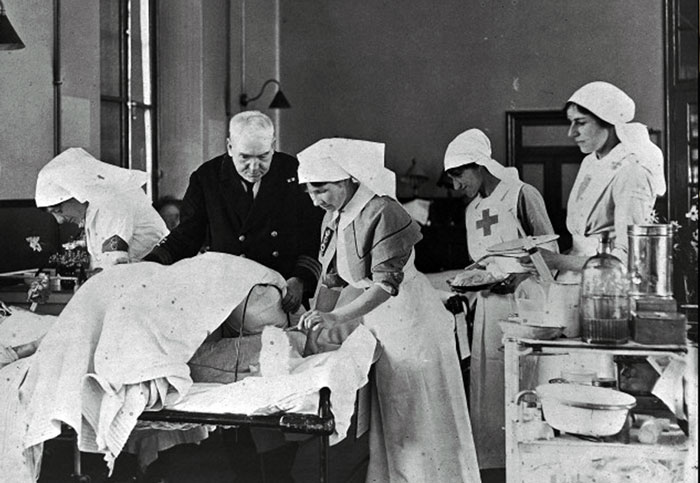 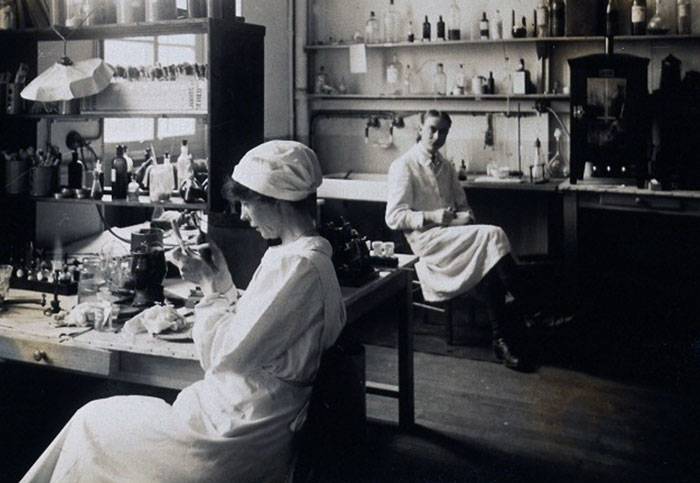 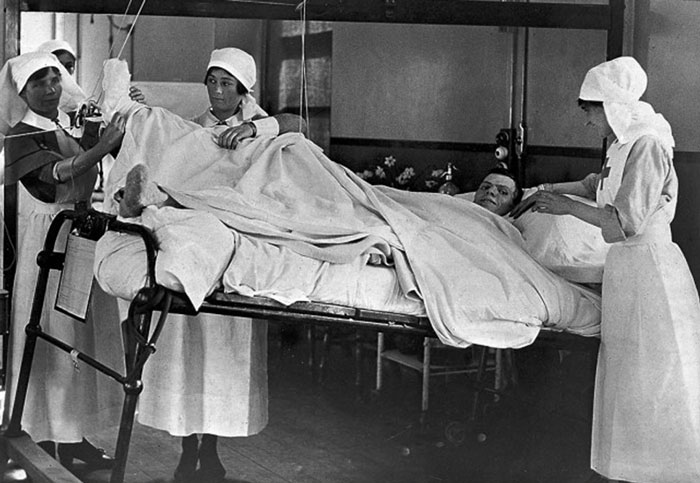 World War One: soldier being looked after by nurses. Wellcome Library, CC-BY 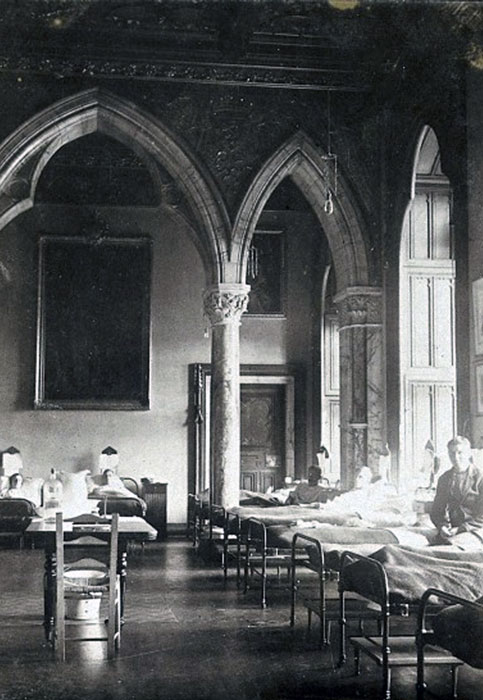