Wishing you a happy Darwin Day!

Today marks the 206th birthday of scientist Charles Darwin, an important figure in Europeana’s collections. He was only 22 years old when he set off for the Pacific aboard HMS Beagle in 1831, embarking on what would become one of the most famous scientific voyages in history. Now, February 12 has become a day to celebrate intellectual curiosity and the tireless pursuit of truth.

It is a good opportunity, too, to learn more about the life of this extraordinary man. Or, why not search our collections, where you can discover all sorts of objects and images that will tell you more about him. There are numerous highlights to be found, such as a striking portrait taken of him by Julia Margaret Cameron, a photographer whom he stayed with on the Isle of Wight. Darwin thought highly of Cameron’s work, and signed one of her prints with an inscription that he liked it “very much better than any other which has been taken of me”. 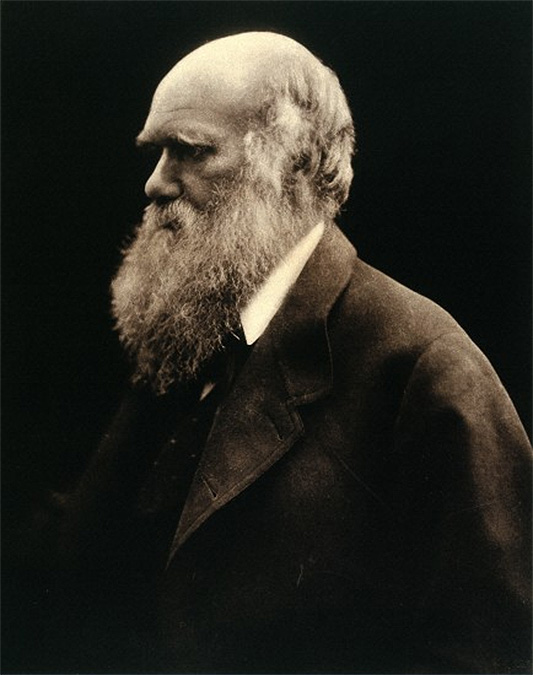 Though most are familiar with Darwin's appearance as an older man with his distinctive white beard, you can also see how he looked as a young boy, posing obediently with his younger sister, Catherine. It was at this age that Darwin's love of the natural world began to form, and he spent much of his free time searching his father's gardens for interesting insects and plants to study. He and his brother Erasmus also built a laboratory in the garden shed. 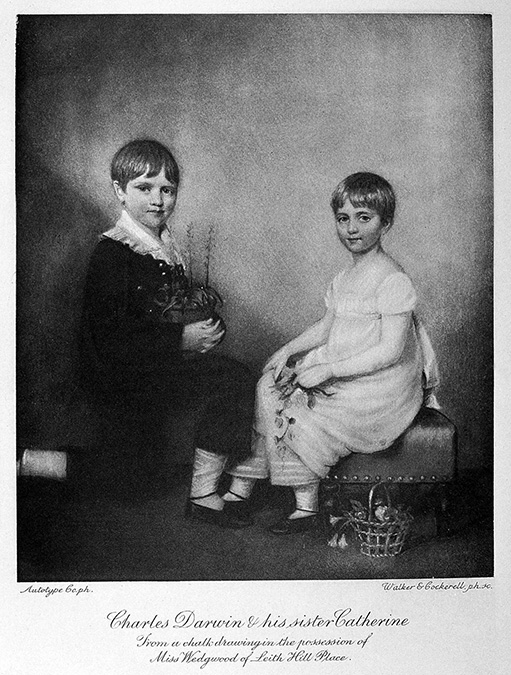 University students might be interested to see his lecture card from his days as a medical student in Edinburgh. This card probably brought back some unpleasant memories, though: Darwin left the profession while still a young man due to his squeamishness about blood and human suffering. 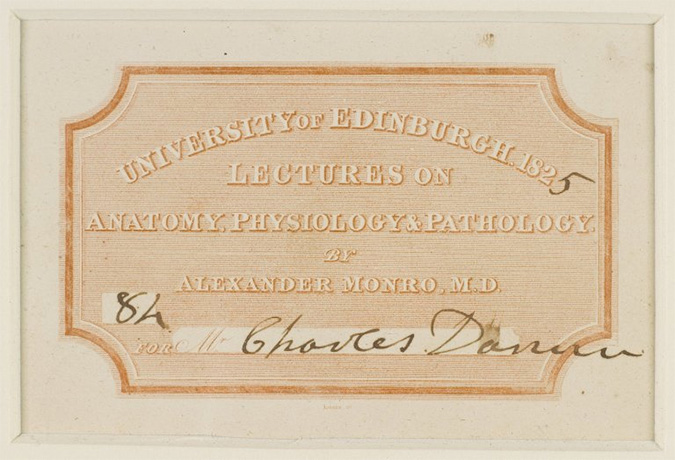 For those hard at work on their own breakthrough, you might enjoy looking at the photographs of his private study in Down House, his home in Kent, where he worked on his most iconic work, ‘On the Origin of Species’. 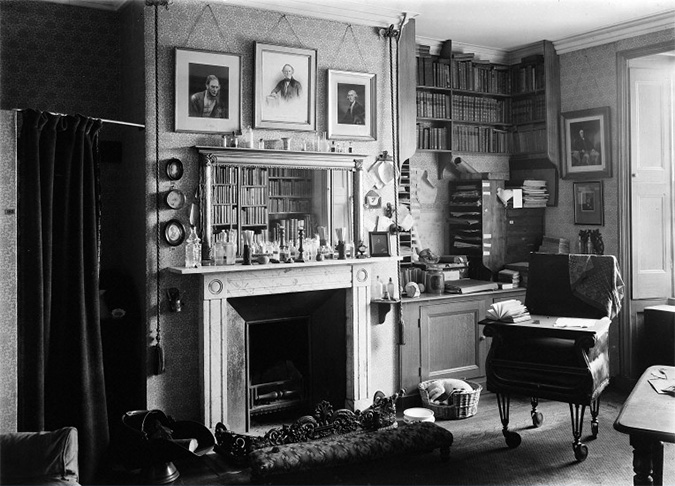 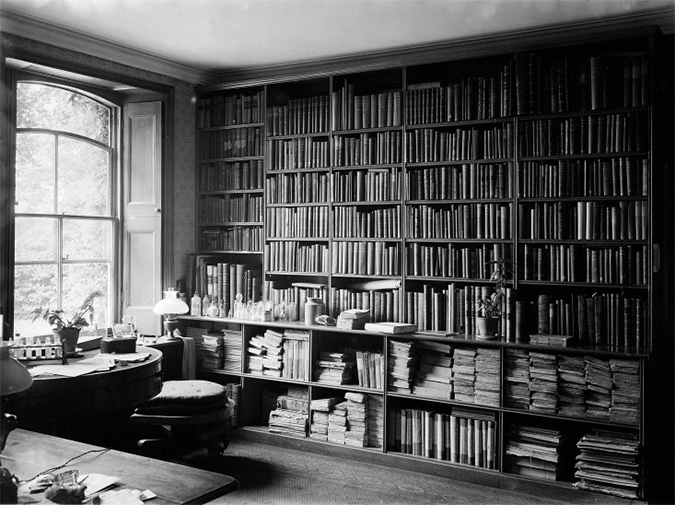 Whether you’re a scientist or a school student, there’s plenty to discover in our collections. Set off on your own voyage, and see what evolves. 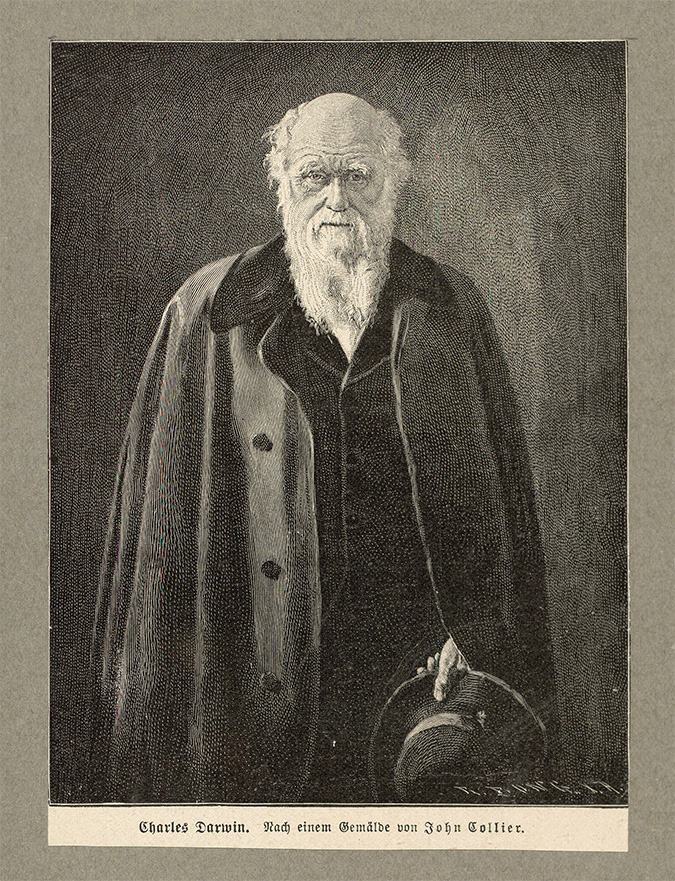 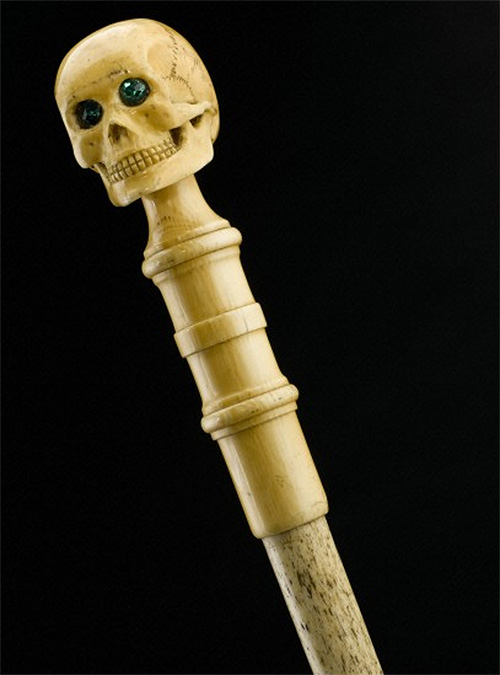 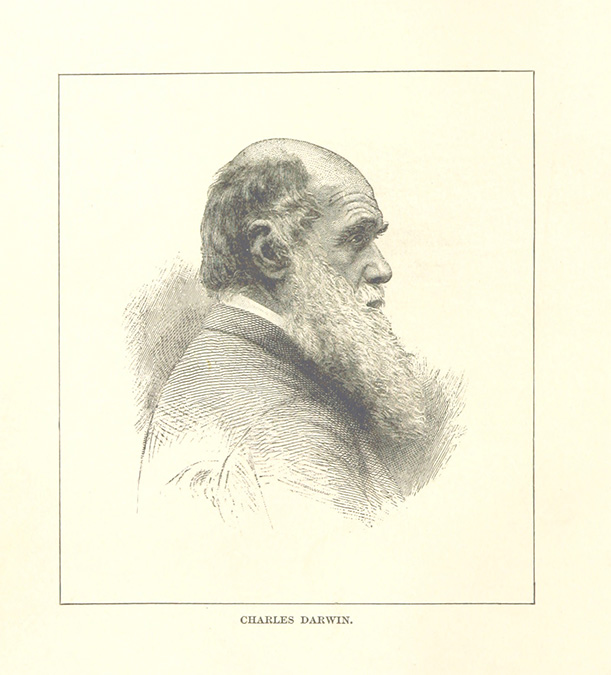