Vintage newspaper mastheads from across Europe

Mastheads are one of the most striking features of newspapers. Often the first thing we see, they are designed to catch our attention and communicate the newspaper’s identity and attract readers. 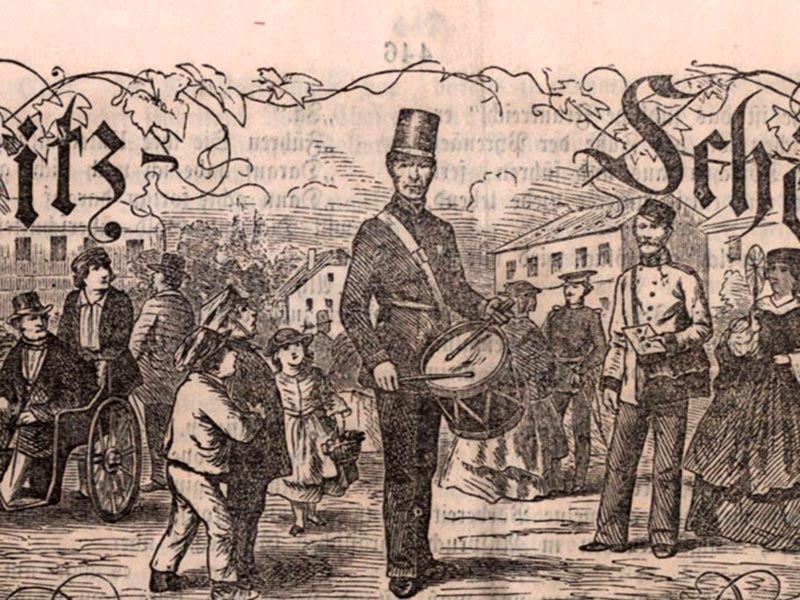 Within the thousands of digitised historic newspaper titles in Europeana Newspapers, there’s a lot of variety in their mastheads - from simple text to more elaborate fonts, from what seem like hand-drawn sketches to ornate engravings. There’s a lot to explore.

The designs are visual representations of local and national identity, some with political purpose, others following contemporary art and design trends.

What we think of today as newspapers have been published in various formats since the 1600s. Mastheads have been an important part of newspaper front pages since the 17th century. Called corantos, the first newspapers in Amsterdam developed a newspaper format from Germany, removing an illustrated front page, replacing that with a title on the top of the front page - and thus the masthead was born.

We’ve gathered together some striking masthead examples in this Pinterest board.