The Vespa scooter is an icon of Italian industry and design, a symbol of the 1950s. This blog looks at the industrial heritage behind the Vespa, which was produced by Piaggio company. 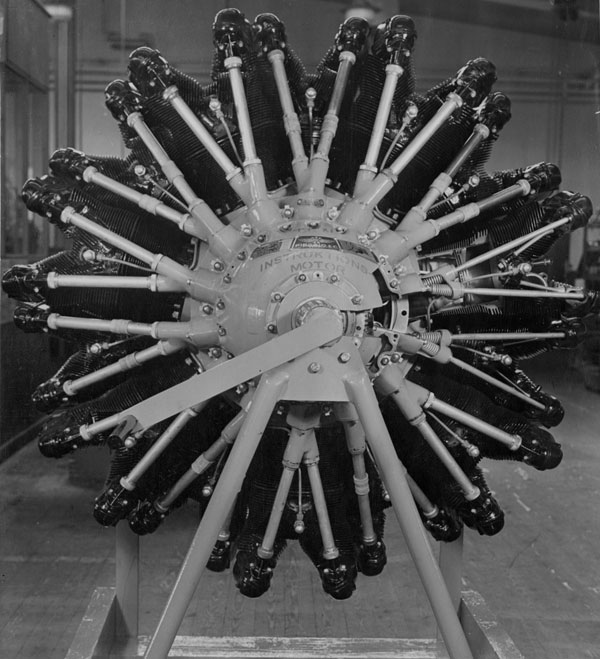 After World War II, with the Piaggio factory demolished from bombing and Italy’s aircraft industry restricted and sanctioned by post-war agreements, Piaggio - now run by Rinaldo’s son Enrico - were faced with a need to diversify.

Italy’s war-damaged road network meant that cars would not be a viable option for Piaggio. Instead, they focused on producing a modern, comfortable and affordable mode of transport - La Vespa was born.

Designed by Corradino D'Ascanio, the Vespa was first presented in 1946 in Rome, though known at that time as Paperino (the Italian for duckling).

To ensure their scooter would sell, Piaggio introduced a pioneering tool: the ability for the buyer to pay in installments.

Into the 1950s, Vespa sales boomed. The scooter became associated with the cool image of Italy in the 1950s, La Dolce Vita, Federico Fellini. Perhaps its most enduring image is Audrey Hepburn zipping around Rome on the back of a Vespa in the 1952 film Roman Holiday. 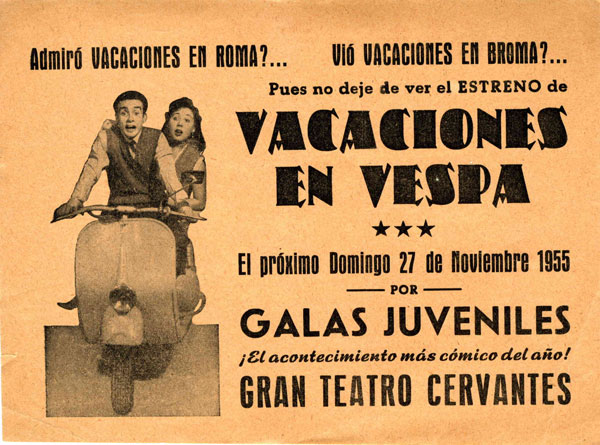 And yet, while most associated with Italy, there is a more European dimension to the Vespa. A large production facility for Vespa (and other scooter and motorcycle brands) was based in Madrid. This Spanish factory was established in 1952, employing more than 1000 people over its 51 years of production. It closed in 2003.

RELATED: Watch this 1953 video of Workers building a scooter in the Piaggio plants at Pontedera

Vespa sales, not just in Italy, but around Europe and the rest of the world soared through the 1950s and 1960s. In the two videos linked above, you can see the Vespa numebr 500,000th and 1,000,000 being rolled off the production line - just three years apart.

Although not as popular today, the Vespa continues to be produced by Piaggio from their factory in Pontedera, still evoking the cool image of 1950s Italy.

Did you or someone in your family work for Vespa or Piaggio in Italy or elsewhere? Share your story and help us tell the story of Europe through our working lives in the past and the present.

This blog is part of the 50s in Europe Kaleidoscope project, which joins heritage photography and new technologies, to discover the life in the 1950s as you’ve never seen it before.