Information networks of the past

The invention of printing in the middle of the 15th century gave rise to the cross-cultural flow of texts throughout Europe. But complex webs of connections also developed later. The 18th-century Italian printer and publisher Remondini and its pedlars is a brilliant example. 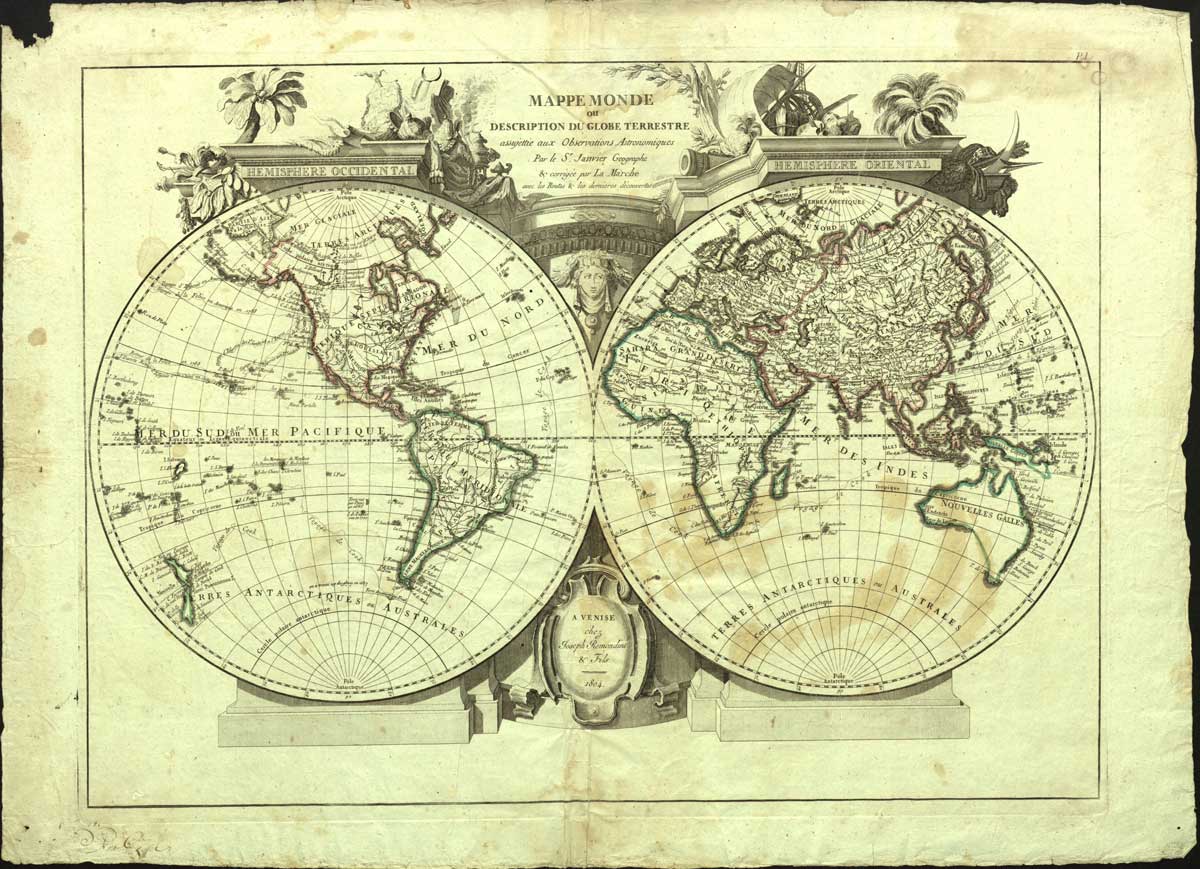 From the beginning of the 18th century Remondini from Bassano del Grappa flooded Europe with millions of prints. They were managing all the stages of book creation: - production and sale (engraving school operating at Bassano) - relations with contemporary artists - the manufacture of paper in their own paper mills - a large number of printing presses - close commercial relations with merchants located in Europe Remondini’s product range was mong the broadest in Europe. 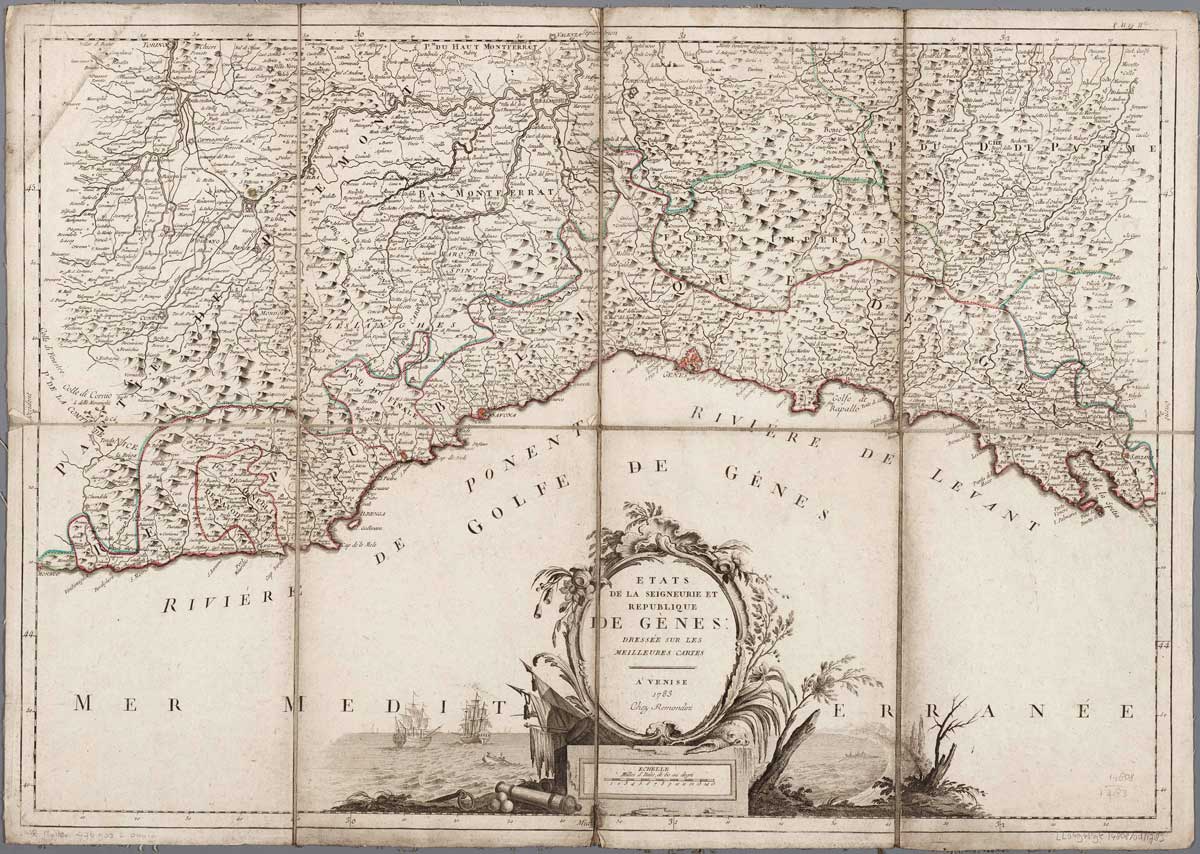 Remondini map - States of the lordship and republics of Genoa: drawn up on the best maps, VU University Amsterdam Library, CC0

The widespread distribution of their texts was carried out by thousands of pedlars who originated from the Tesino and the Natisone valleys. With several centuries’ tradition in trading with other European countries behind them, they spoke several languages. These pedlars became part of a well-organised network for the distribution of popular print. Groups were frequently made up of members of one family, which guaranteed solidarity and reciprocal trust in work full of uncertainties. They left their home villages during the second half of August and returned for the labour in spring. Their business was based on periodic visits, their good name and friendly relations with potential customers. 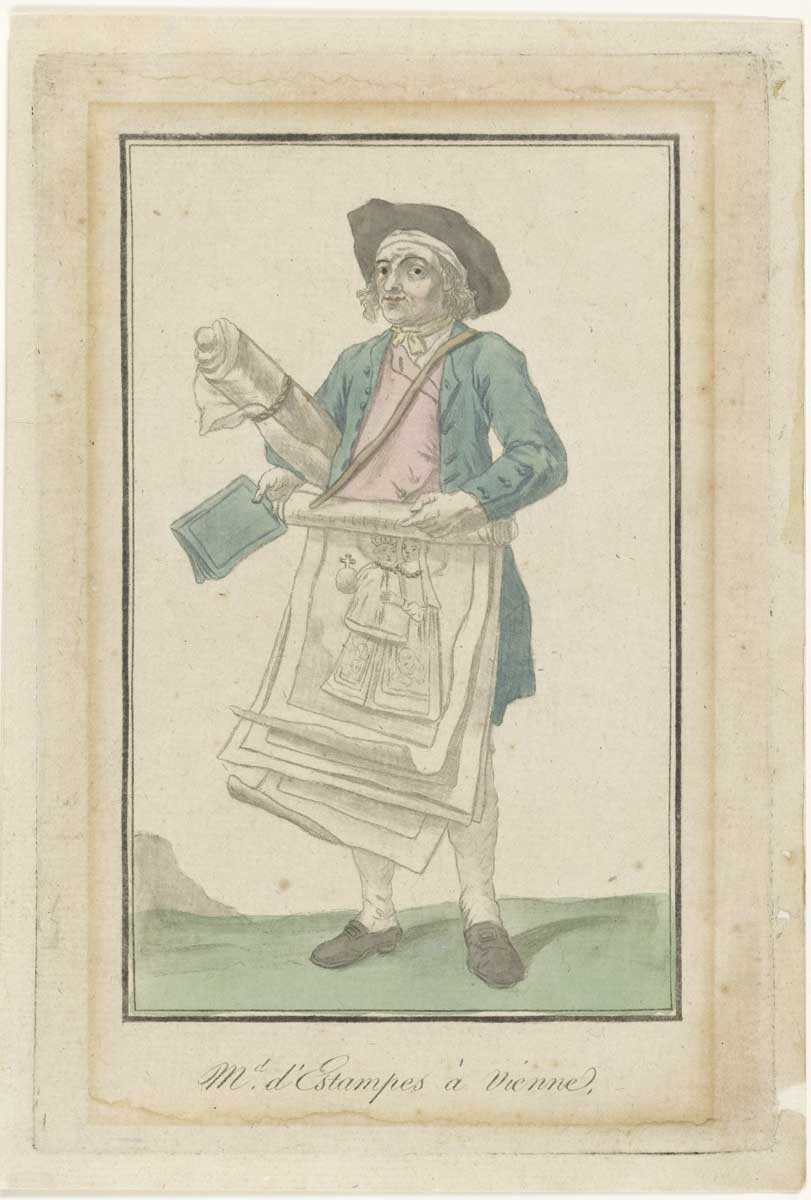 Figure of a pedlar used as a model  for the ‘M.d d’estampes à Vienne’(included in the collection of S. Maréchal, ‘Costumes civils actuels de tous les peuples connus’, published in Paris in 1788), Rijksmuseum, public domain

Travelling texts: from Paris to Moscow

The pedlars always travelled on foot. They had to carry everything that they might need with them. Usually printed texts were sent forward by other means. The Sava, Drava, Danube and Tibisco rivers formed the spines of their routes, which crossed Carniola, Carinthia, Styria, Hungary, Croatia, and Transylvania. The pedlars visited cities from Paris to London, from Augsburg to Amsterdam, and from Vienna to Moscow. Recent research by Alberto Milano concluded that in 1781 at least 1000 people in Tesino and Natisone were directly involved in the travelling trade in prints. 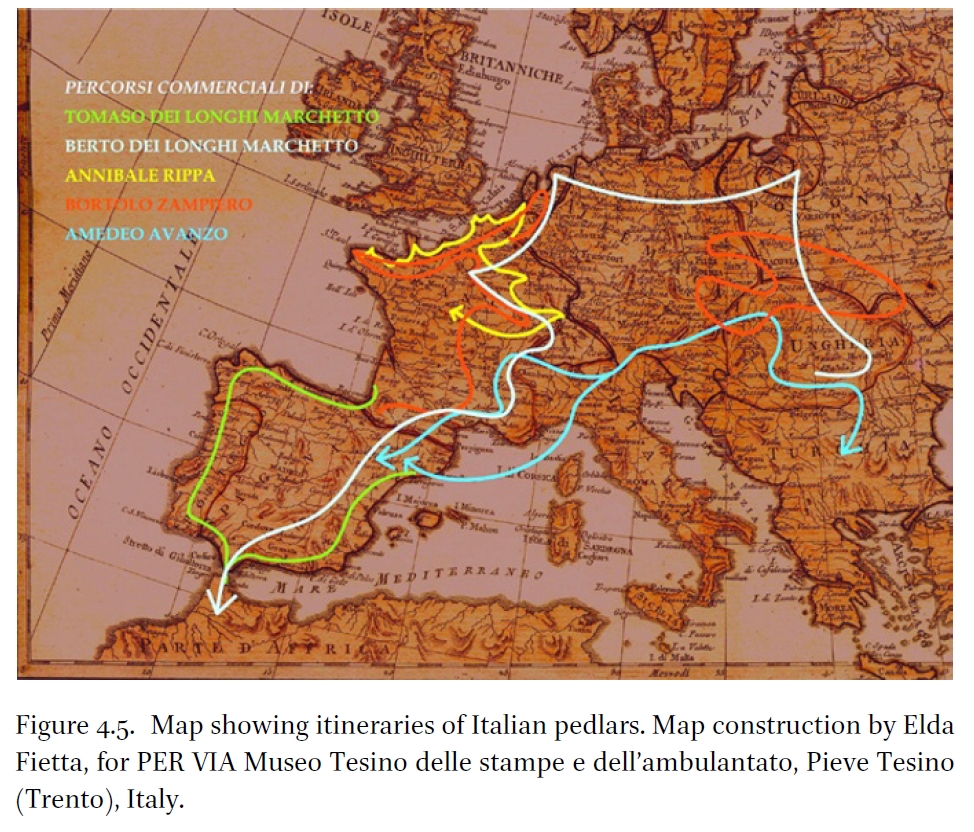 Milano, Alberto 2013 - 'Selling Prints for the Remondini’: Italian Pedlars Travelling through Europe during the Eighteenth Century.' In : Not Dead Things The Dissemination of Popular Print in England and Wales, Italy, and the Low Countries, 1500–1820. Harms Roeland, Joad Raymon and Jeroen Salman, ed. Leiden & Boston : Brill. P: 75-96.