The Traveller - story of Milorad Rajčević

Read about adventurous Serbian journalist and his journey around the world at the beginning of 20th century.

Published May 19, 2020 by
Europeana Foundation

A veil of mystery surrounds Serbian journalist and writer, Milorad Rajčević and his journey around the world at the beginning of 20th century. Rajčević was born in a small town in south Serbia at the end of 19th century. As a young man he came to Belgrade to study to be a painter and was soon presented with the opportunity to travel to Vienna. There and then he realised that instead of painting, his one and true calling was travelling. Young Rajčević made a bet with the owners of Belgrade daily Mali Journal that he would travel the world in two years on very modest resources. Very soon he started travelling across Europe as a correspondent for the Mali Journal. 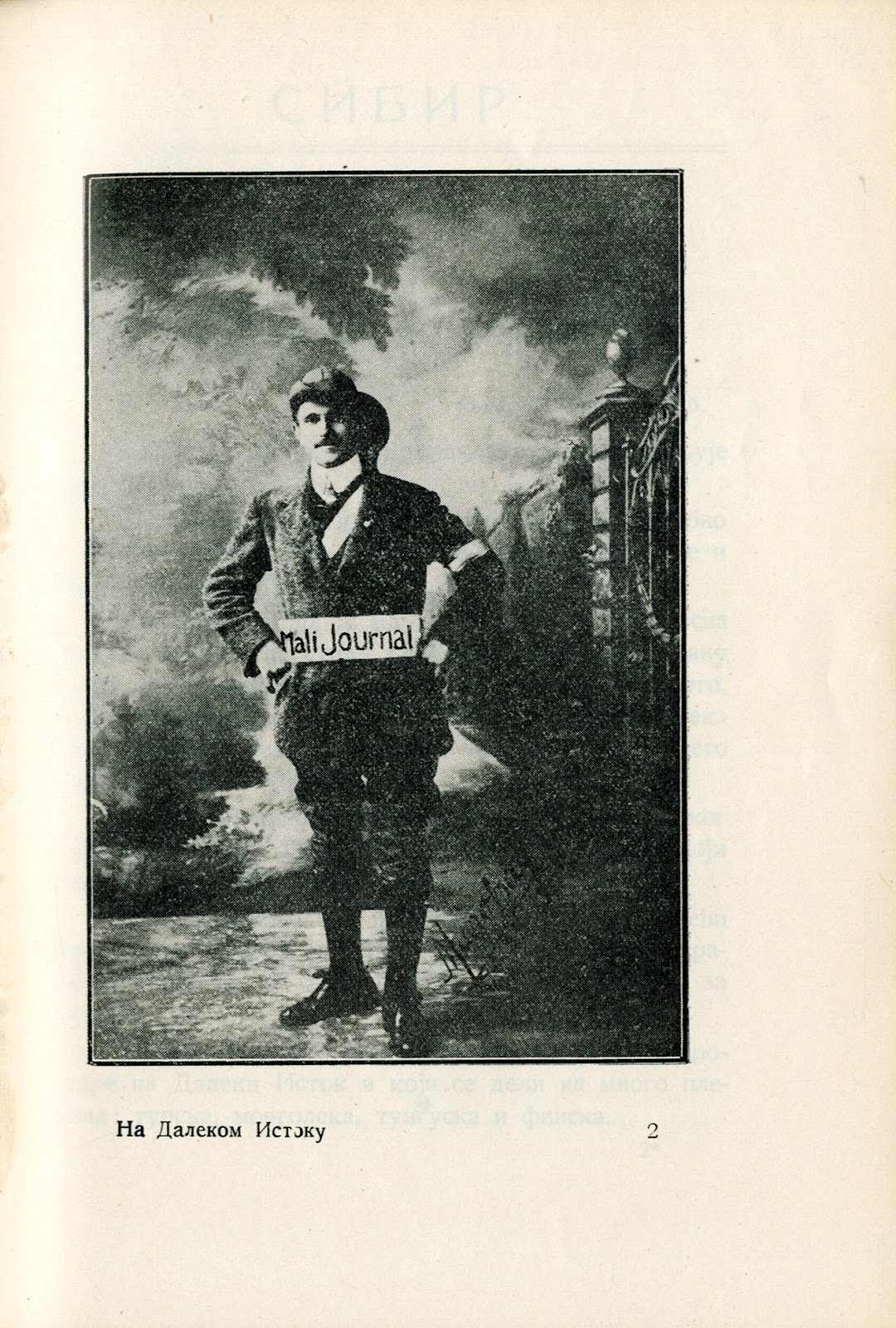 Over a 20-year period Rajčević visited almost every continent; unfortunately Australia remained out of his reach. Everywhere he travelled, he was greeted by people there, news articles were published about him, and he even had poems written to honour him.

His adventures started in 1910, when the young globetrotter travelled from Serbia via Montenegro to Italy, and from there through the rest of Europe: Switzerland, France, England, Germany, Belgium, Holland, Sweden, Norway, and Russia. Articles about his journeys and adventures were regularly published in daily Mali Journal throughout 1911 and 1912 as a feuilleton entitled The Journey around the World. 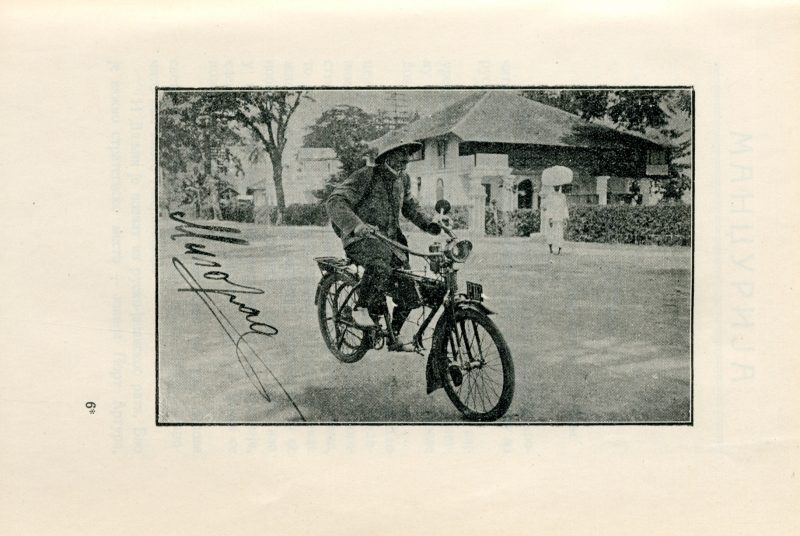 In 1924, Rajčević published the first part of his travelogue to Africa, followed by a sequel in 1925 (From Torrid Africa 1 & 2). His journey to Africa began in 1922 with visits to Egypt, Sudan, Uganda, Kenya, Zanzibar and even South Africa. He travelled by train, with caravans and on foot. He sailed on the Nile and went hunting for crocodiles. The deeper Rajčević travelled into the African continent, the more he was fascinated by African tribes. He wrote extensively about their customs, laws, and ways of life, which were unknown to many readers of Rajčević’s articles and books back in Serbia. 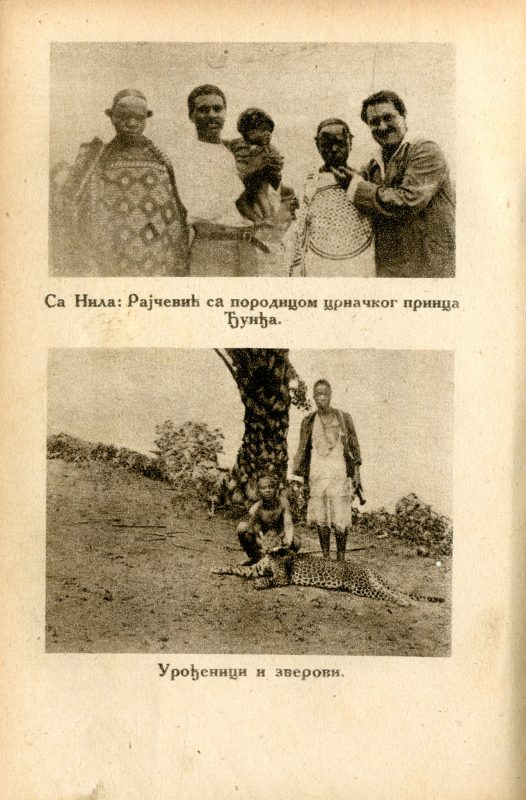 A travelogue about his journey to Asia and the Middle East entitled In the Far East was published in 1930, although he actually visited Asia before venturing to Africa. The book gathered stories about his adventures in Siberia, Japan, China, Thailand and India.

Rajčević spoke five languages and knew his way about. When given the chance, he also gave lectures on a variety of topics. Handsome and charismatic, Rajčević’s was popular and welcomed by many. Most of the time Rajčević travelled alone, but he did call on famous people residing in places he visited. In 1932, he published a book of autographs he had collected from famous people he had met on his travels (Autographs of  famous people of 20__th century). 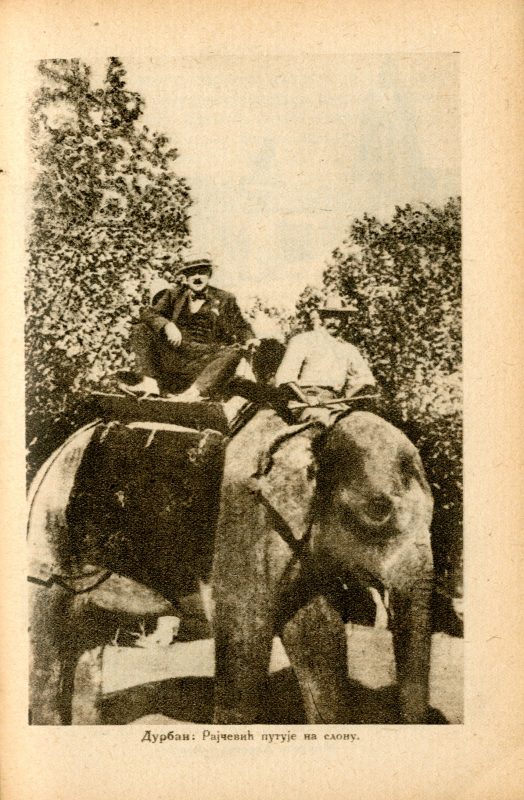 Rajčević brought a lot of souvenirs home as proof and they were exhibited in a shop in the Belgrade city centre. His globetrotting adventures made him very popular both in Serbia and around the world. The prefaces of his books state that he also traveled through North and South America. However, since no books or newspaper articles recorded those travels, we have to take Rajčević at his word on this account. [efn_note]Unfortunately, the National Library of Serbia was ruined in WWII and therefore there are no preserved records about books published before the war. The catalogue was never fully recovered.[/efn_note]