The miniature magic of Japanese netsuke

Explore these miniature artworks from Japan

Netsuke, the small sculptural objects worn by men in Japan since the seventeenth century, first shot to fame in Europe with the publication of Edmund de Waal’s popular memoir, The Hare With Amber Eyes in 2010. As de Waal recounts his unusual story of inheritance, namely a collection of 264 netsuke from a great uncle, Iggie, these miniature artworks began to capture the imagination of readers all over the world. 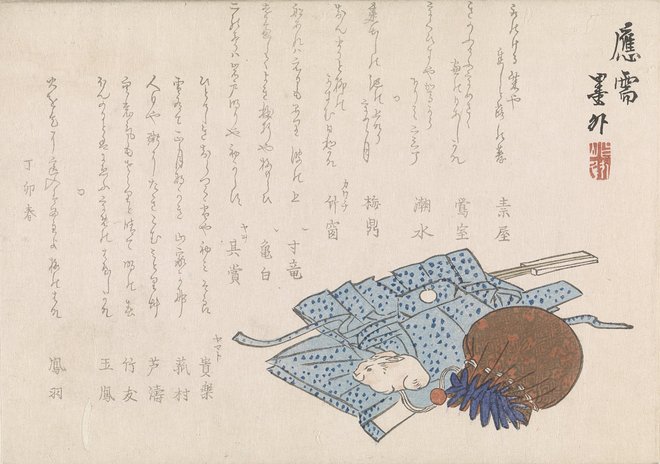 An illustration with a netsuke in the form of a hare.

They already have, however, a long history as part of everyday life in Japan, and have been collected and traded all over the world for centuries. Designed to endure, and utilitarian in function, netsuke became a way for men to demonstrate class, taste and wealth, with a desired effect little different to the glint of an expensive watch or the sheen of a silk tie. They were attached to cords to secure tobacco pouches or purses as you can see in the print below, necessary because kimono have no pockets. In this case, the man has one in the shape of a rat, representing the lucky god, Daikoku. 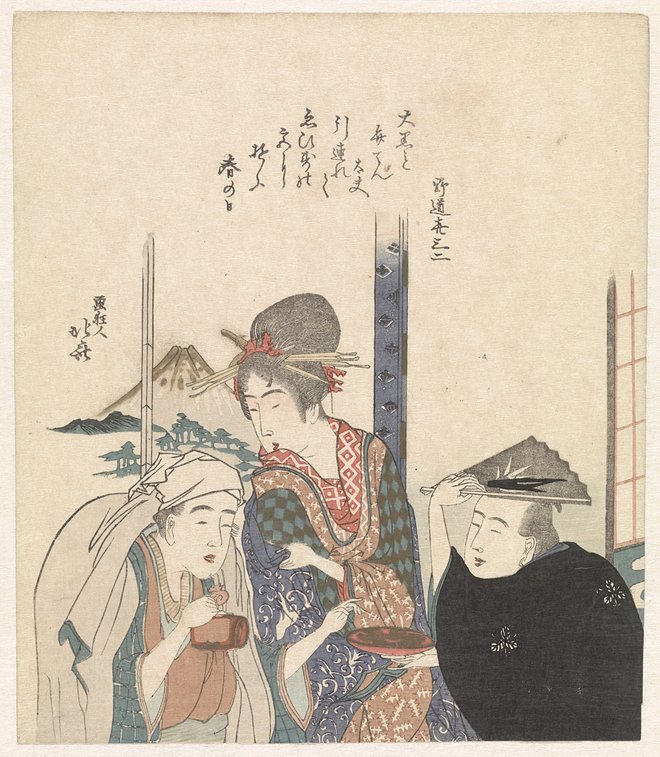 Each one, crafted from ivory, bone or finely grained wood, offers an exquisite depiction of a moment caught in time, with inspiration drawn from nature, daily life, religion and myth. Some netsuke can be incredibly elaborate, and depict a whole scene rather than just a single figure or animal, while others are enchanting in their simplicity.

You can explore hundreds of superb examples of these miniature masterpieces via Europeana. Which one would you wear? 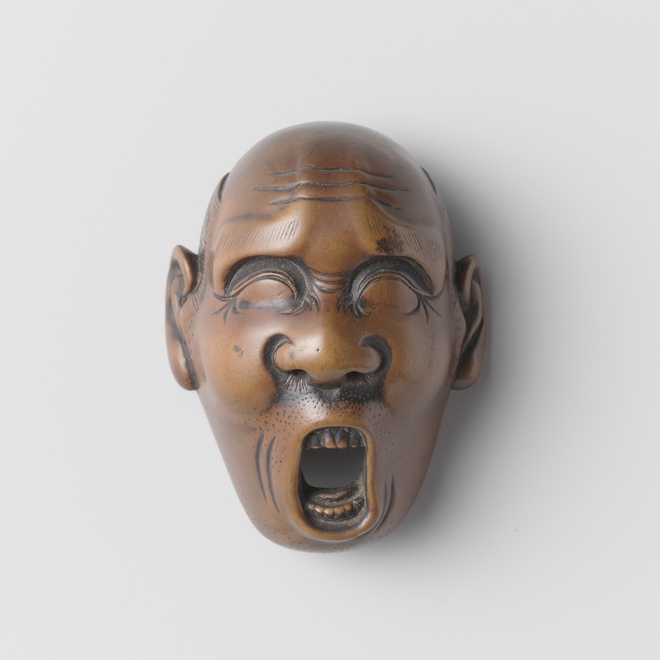 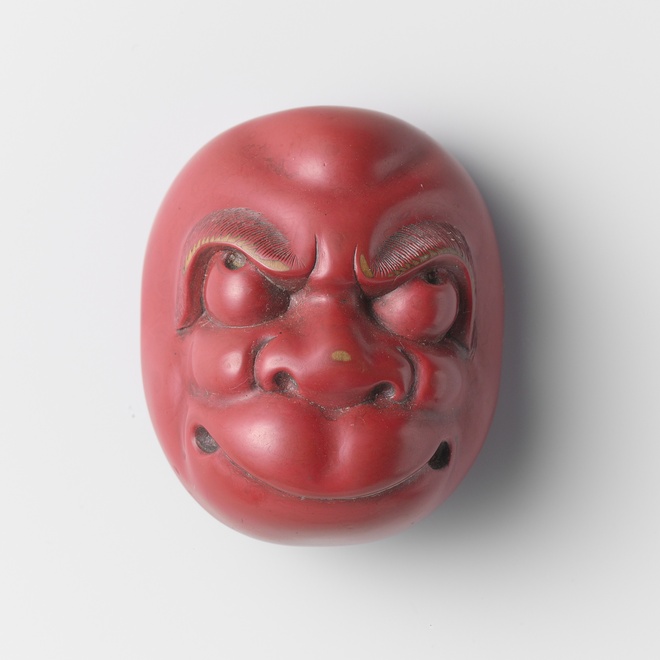 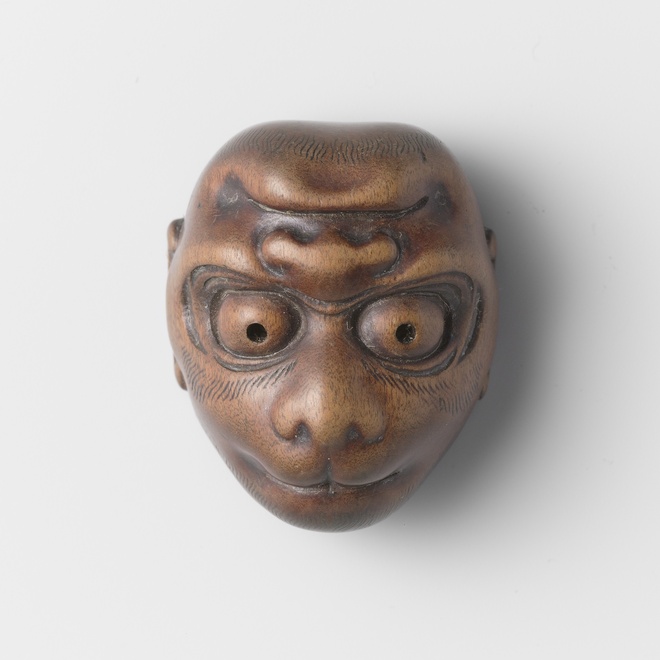 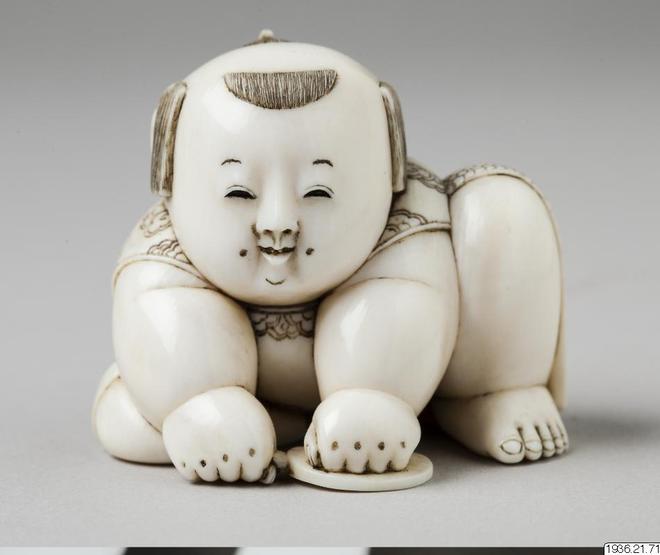 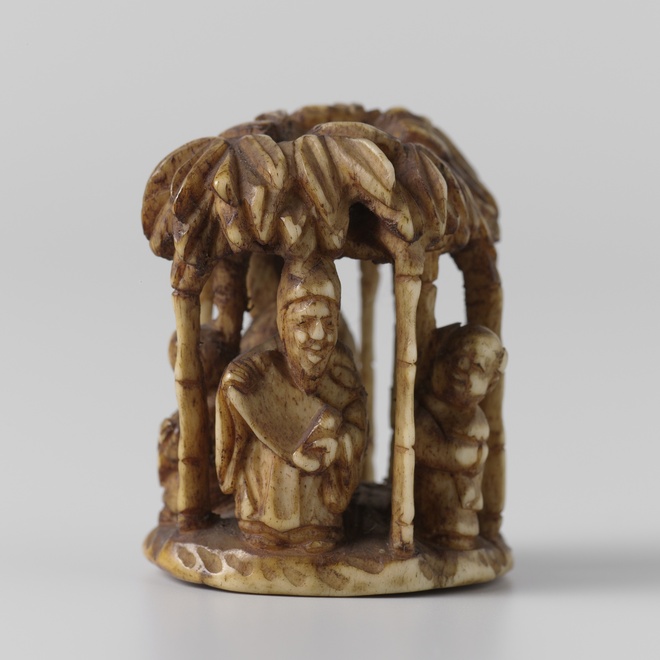 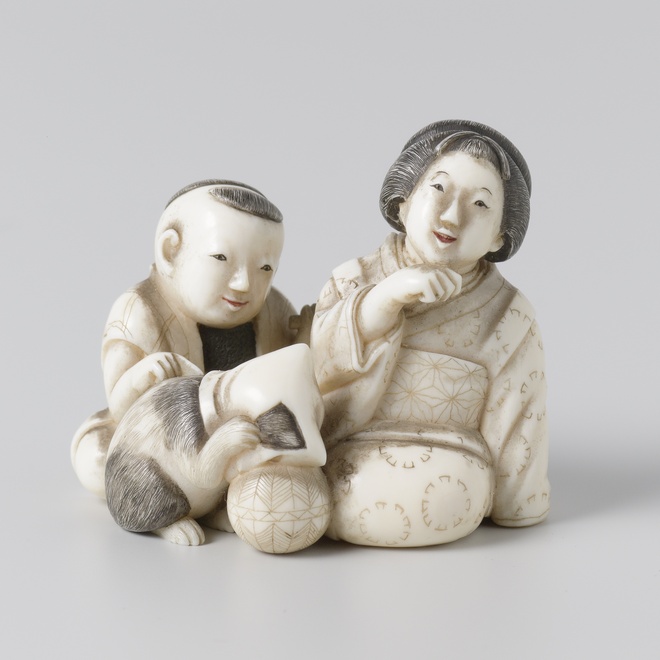 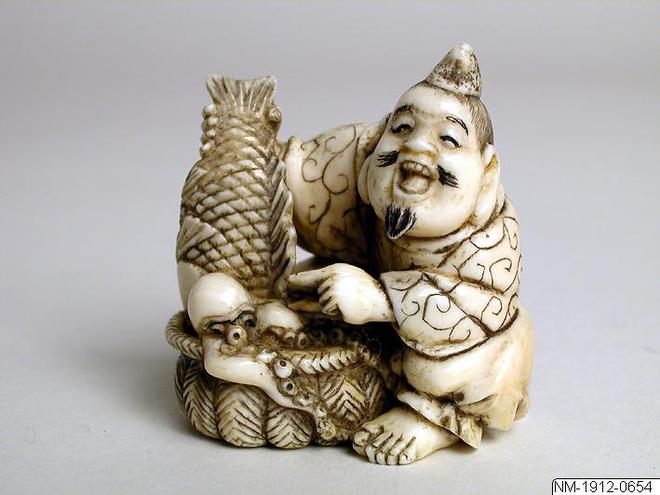 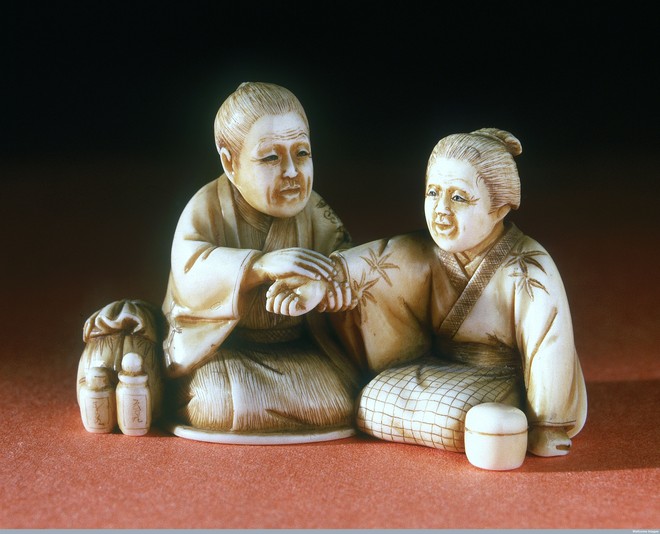 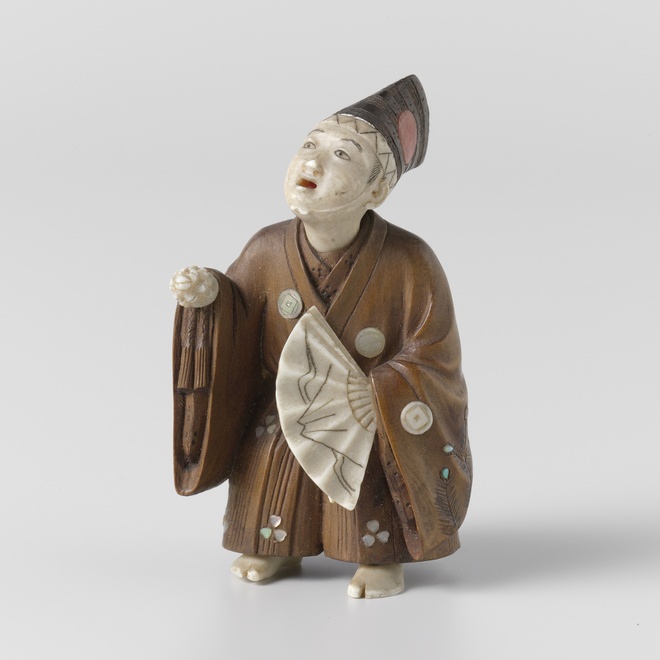