The Good Place? Tracing utopia and dystopia through literature

Is utopia the best possible place possible or possible at all? Is one person's utopia another's dystopia?

Utopia (from the Greek for ‘no place’ or the good place’) was coined for the first time in 1516 by the English philosopher and lawyer Sir Thomas More.

Published by his close friend Erasmus of Rotterdam, another famous humanist, More's novel Utopia is ‘a little, true book, not less beneficial than enjoyable, about how things should be in the new island Utopia’. In fact, it is a satire describing a fictional island’s social and religious structure, which interestingly includes slavery as an unavoidable consequence of its functioning. Influenced by the discovery of the new continent by Columbus and the possibilities for the foundation of a new world order (which resulted in one of the most horrific genocides and the beginning of European colonialism), the book gave rise to a literary genre which features ideal places and well-organised societies.

Some of the classical examples are the New Atlantis (Francis Bacon), Erewhon (Samuel Butler), or Candide (Voltaire). 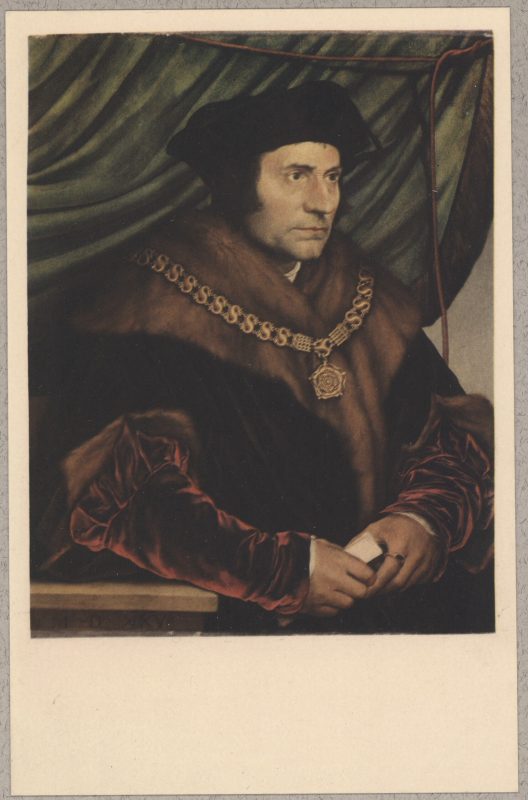 In the 18th century, the French Revolution and its American counterpart brought the idea of universal rights and the need for political and social transformation to the utopian movement.

But it was during the 19th century, a prolific period for philosophical and technological changes due to industrialisation and great advances in science (Darwinism, railroads, telegraphs), that utopian literature as a genre started to flourish. Movements against slavery and for women's rights began to be prominent. 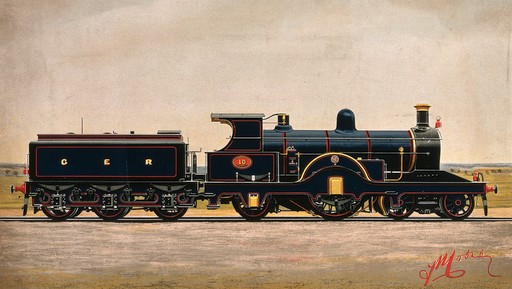 An express locomotive on a railway track. Colour lithograph after F. Moore. Wellcome Collection. CC BY

Regardless of these scientific and humanist advances, the society of that time remained one of great social injustice and economic inequality. Thinkers and philosophers were interested in how the extreme labour conditions of the emerging working class could be improved. Debates emerged about how to implement the ideas of utopian socialists like Charles Fourier, Étienne Cabet, Robert Owen or William Morris. 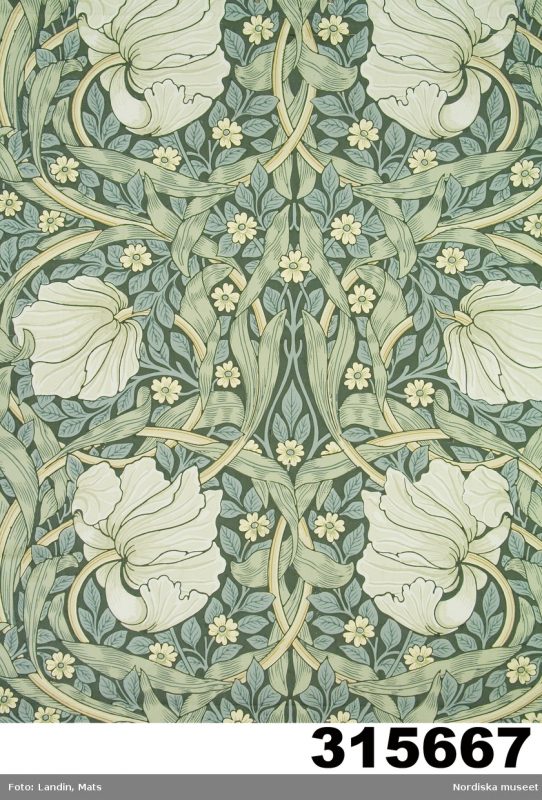 Unlike the utopians, Karl Marx - the most important figure for socialism - advocated for a more egalitarian, communal, and meritocratic world using science and technology as driving forces.

At the end of the 19th century, Marx as well as author H. G. Wells were able to imagine the huge impact of new scientific developments for future societies, and thus ignited a turning point for utopian literature: the beginning of science fiction. 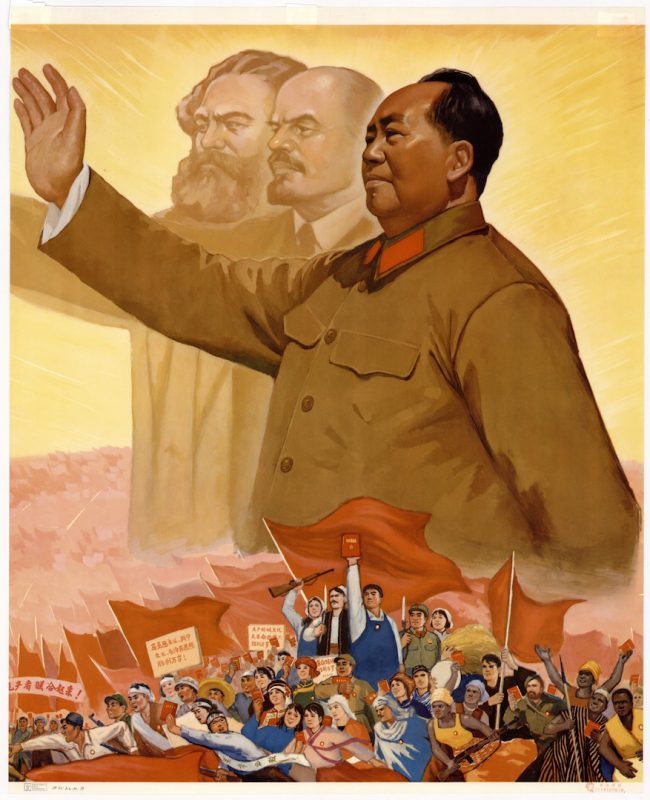 H.G. Wells and Jules Verne are considered among the fathers of the science fiction genre. Wells was an exceptional writer who was nominated 4 times for the Nobel Prize. His novels foresaw some of the breakthroughs of our modern society like space travel, nuclear weapons, satellite television, and the World Wide Web. 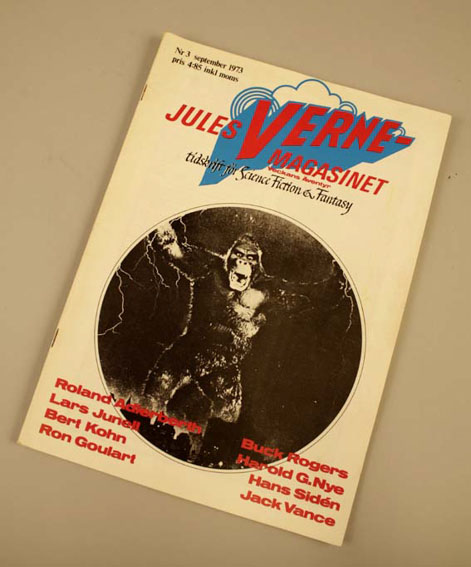 Wells was also interested in biological engineering, particularly eugenics, controversial practices of that period that inspired some of the Nazi's racial policies and experiments. The Time Machine (1895), The Island of Doctor Moreau (1896) and A Modern Utopia (1905) are the best examples of his imaginary future world. 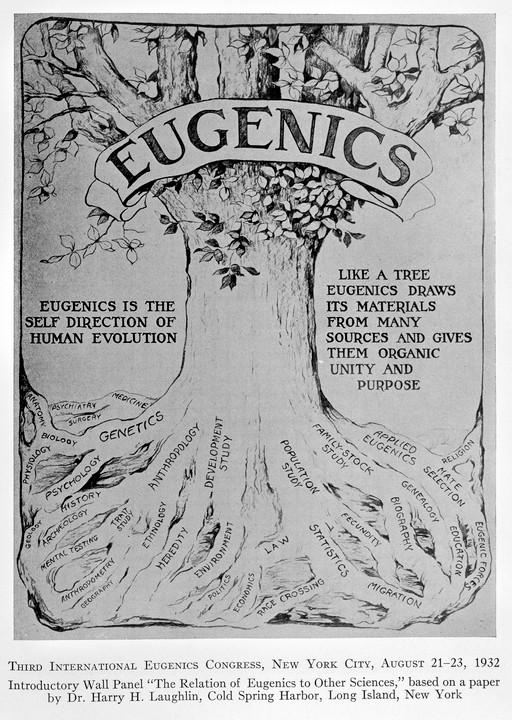 A decade of progress in Eugenics. 1932. Wellcome Collection. CC BY

In his novel Time Machine (spoiler alert), set in the futuristic world of Elois and Morlocks, Wells suggests that by creating a utopia for some, we may subjugate others to live in a dystopia.

This reflection – which has been shared since in many books and films (for example: Blade Runner, Matrix, The Truman Show) – brings us to some crucial questions: ‘Is there a real chance for the betterment of humankind and the design of fairer and more equal society? Are we condemned to live perpetually in the ‘best’ place possible? Do we live in a utopia for a few or a dystopia for many? And very pertinent now, are technology and science a positive or a negative enabler?' 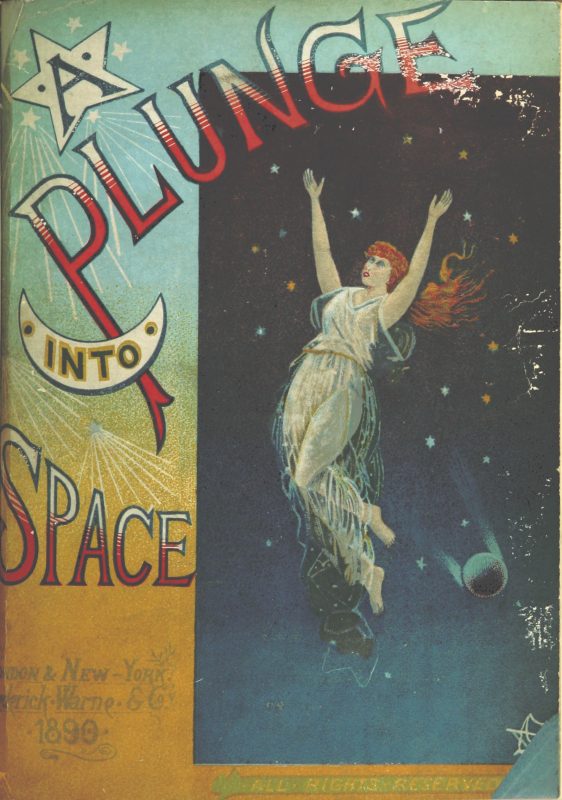 A different chapter in the utopian genre is represented by feminist utopia, which is especially concerned with the role of women in the power dynamics of a patriarchal society.

Charlotte Perkins Gilman and Lady Florence Dixie were important authors in the early movement at the end of the 19th century. Both have influenced the work of more contemporary writers like Margaret Atwood and her popular book and (later) television series The Handmaid’s Tale. 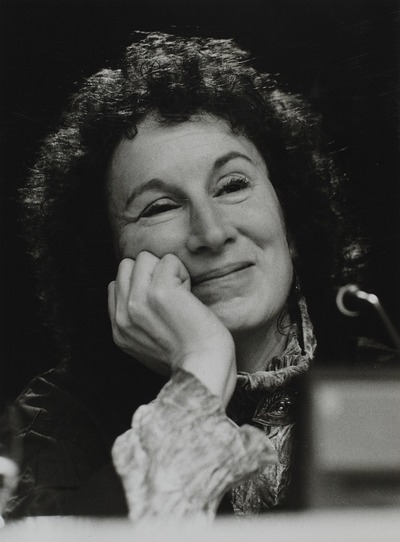 The 1950s marked another crucial moment of the genre with what scholars consider the ‘dystopian turn’. The world then was divided into two geopolitical areas and the threat of a nuclear war, but at the same time has started to experience the pleasure and immediate rewards of consumerism. Many artists, philosophers, writers, politicians, and thinkers are beginning to debate overpopulation and environmental devastation. 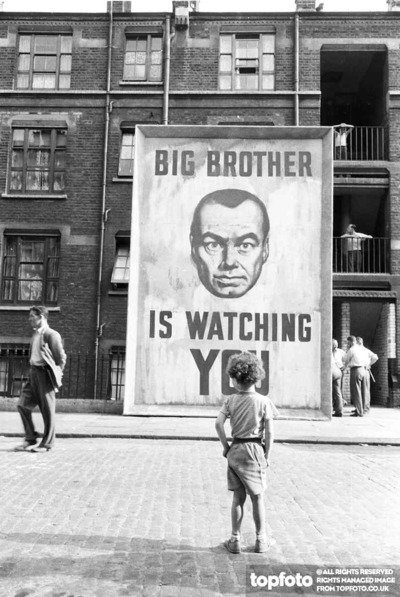 Orwell based his novel on the experience of communist dictatorships and repression. Huxley understood that in the future, the control of the state and other hegemonic forces were going to be deployed through leisure and entertainment, instead of violence and censorship. He envisaged the reality we currently live in, where we all gladly exchange freedom for security and we ignore the truth to live in our happy bubble or ‘utopian island’. 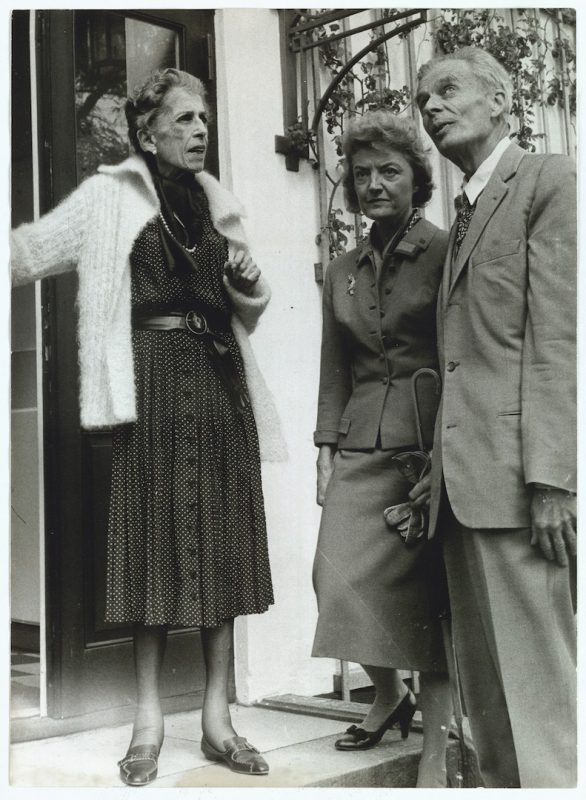 Karen Blixen and Huxley at Rungstedlund. Gleie, Erik. 1961. The Royal Library: The National Library of Denmark and Copenhagen University Library. CC BY NC-ND