The echoes of Verdun: a great World War I battle

Though Verdun is the name of a charming provincial town, it also belongs to one of the most important lieu de mémoire in European history - a great battle in World War One. Today, the name still resonates with an incredible force - almost equivalent to the violence of the clash it refers to. It stands for an endless range of events, battles, attacks, military movements and changing positions that took place in the area around the little fortified town, the département de la Meuse. The whole region still bears countless traces of what was one of the most terrible battles of World War One. 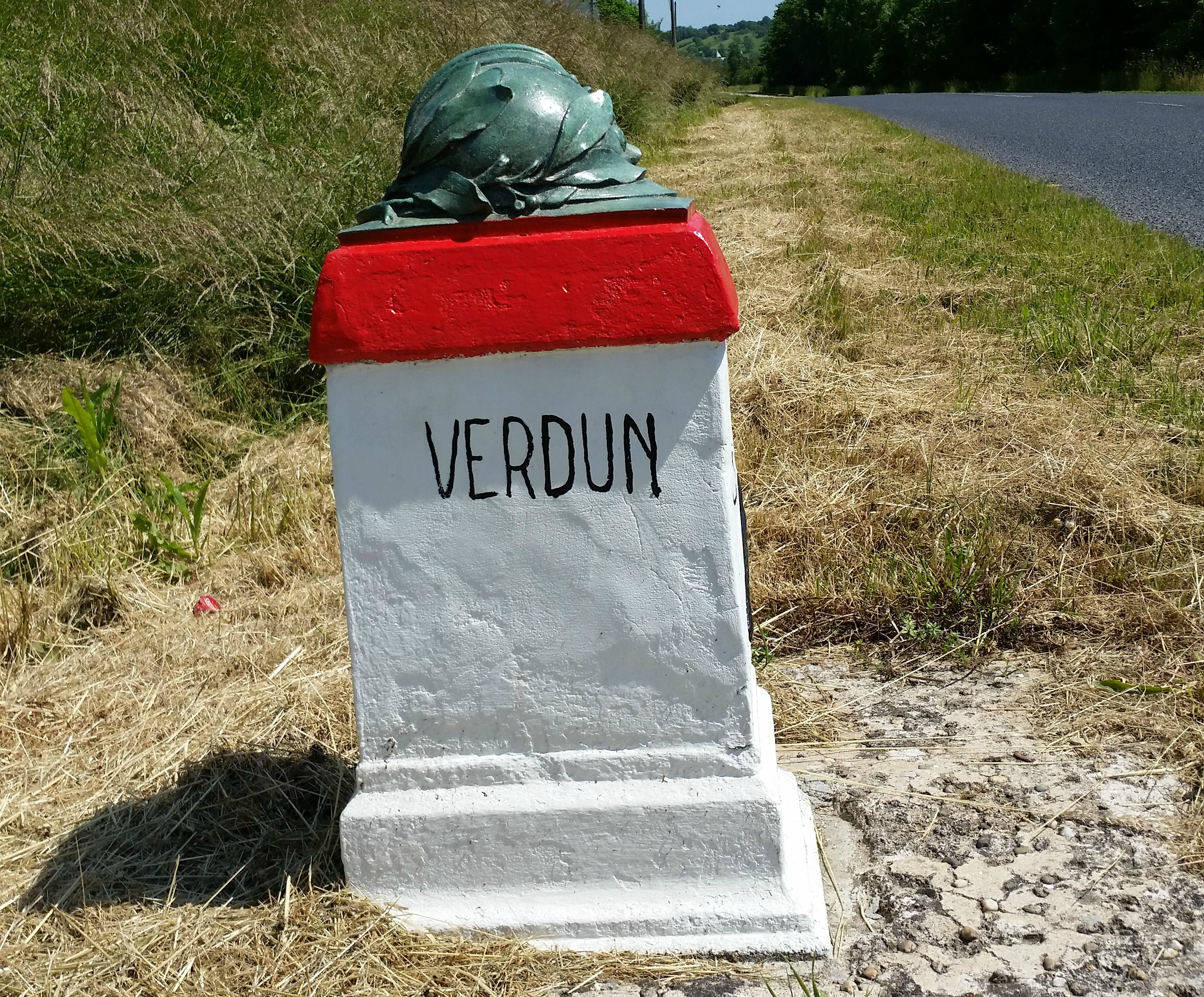 It all started with the fierce attacks of the German army on 21 February 1915. The war had come to a complete standstill on the Western front and the Germans were hoping to break the French defense through heavy bombing and shelling, and several massive attacks along the front line surrounding Verdun. For months, the violence went on, until almost the end of 1916.

As with many battles of such scale there is much debate about the numbers of casualties, but the sad truth is that almost 380,000 French and 350,000 German men were lost between February and December 1916: an astounding monthly average of 70,000 casualties. No wonder that Verdun still strikes a chord in the memory of so many. Les Éparges, the Argonne river, the Saint-Mihiel Salient, Fort Douaumont, la Voie Sacrée, the very names of these places have become both mythical and legendary at the same time: places where so many soldiers lost their lives and where so many heroes were born. 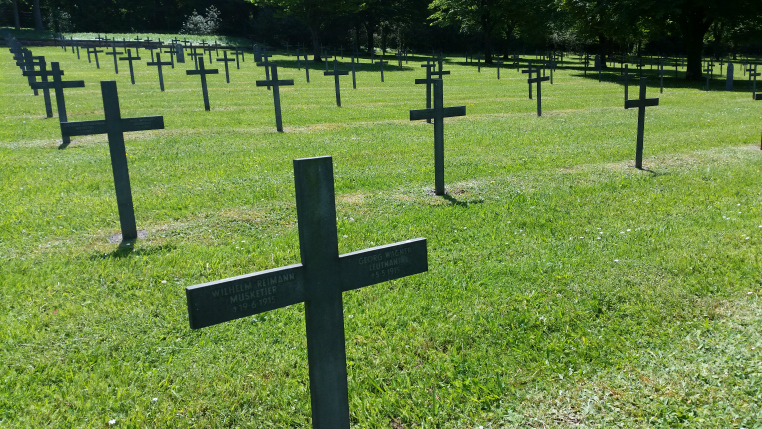 On the Europeana website Verdun and all its related places and events are mentioned in almost 1000 personal stories. Sometimes only briefly, simply but sadly referring to it as the place where a grand-father lost his life, sometimes in moving letters to beloved family and friends. Some contributions contain stunning and unique photographs while other are compelling firsthand accounts of what is was to be involved in the whole hellish turmoi.

Furthermore you will find almost 500 records from libraries and archives from all over Europe, including 35 unique films. 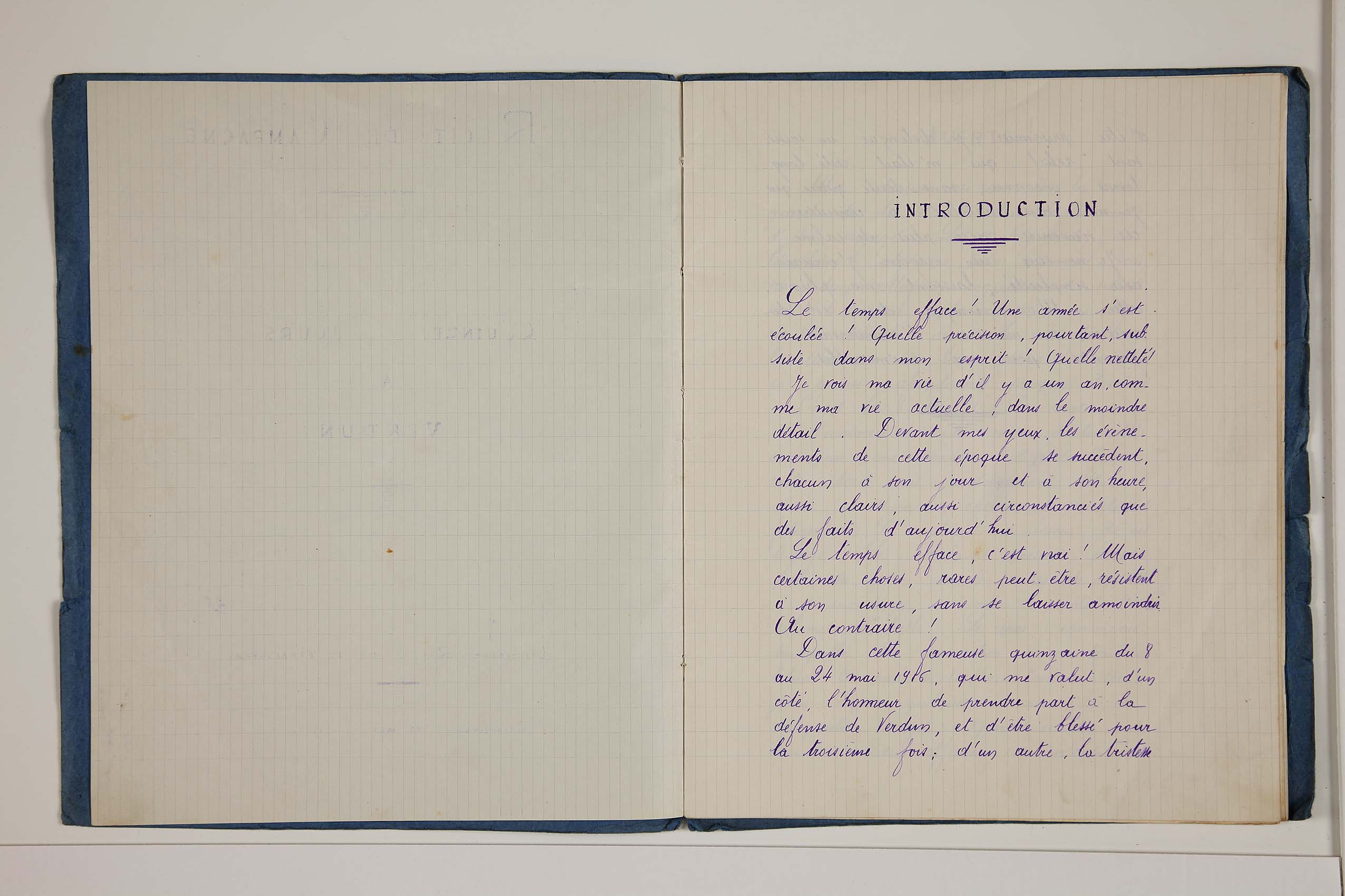 We wish to commemorate both Verdun and those for whom the name has no mythical meaning - the men that were actually there.